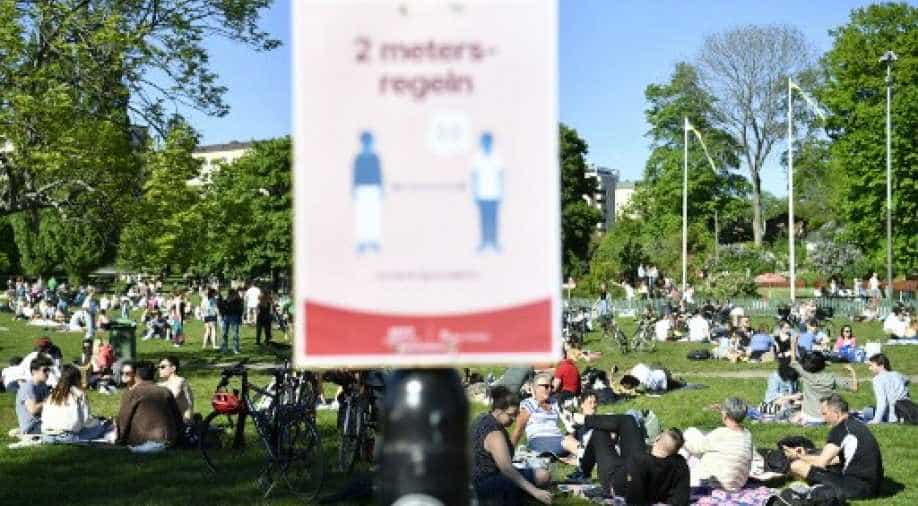 After criticism over "soft" approach towards coronavirus, Sweden's top epidemiologist Anders Tegnell acknowledged that the country could have handled the crisis better.

"If we were to encounter the same disease with everything we know about it today, I think we would end up doing something in between what Sweden and the rest of the world has done," Tegnell said, adding,"it would be good to know more precisely what you should shut down to better prevent a spread of the infection."

The country's opposition parties had earlier demanded independent commission to probe the response to the virus. Swedish Prime Minister Stefan Lofven, however, asserted that he would appoint a commission but after the pandemic was over

There have been over 38,000 cases in the country with over 4,400 deaths even as the toll in other European countries namely Italy and Spain has been far higher, however, Swedish authorities were blamed initially for not imposing a strict lockdown even as schools for under-16s remained open including restaurants and bars.

Sweden did however impose a ban on public gathering and visits to nursing homes amid the rising number of cases in the country.