Sweden to lift most Covid curbs on Feb 9 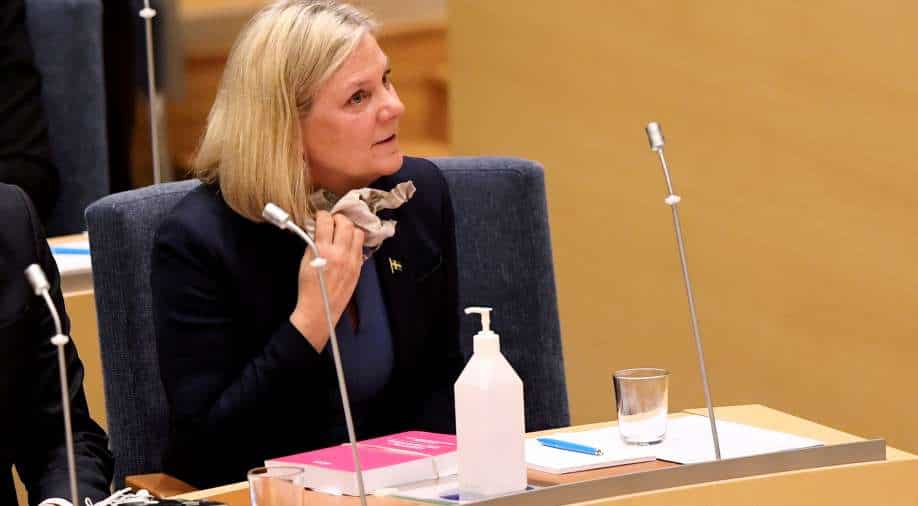 Among the domestic restrictions that will be lifted are the 11:00 pm closing for bars and restaurants, and limits on crowd numbers

Sweden said Thursday it would lift most of its coronavirus restrictions on February 9 as the pandemic enters a "whole new phase" with the highly contagious but milder Omicron variant.

Among the domestic restrictions that will be lifted are the 11:00 pm closing for bars and restaurants, and limits on crowd numbers.

"The pandemic is not over, but we are entering a whole new phase," Swedish Prime Minister Magdalena Andersson told reporters.

"Knowledge about Omicron has improved... Several studies show Omicron leads to less serious illness."
While Omicron has led to a record number of infections in the past month, hospitalisations for severe infections have not overwhelmed the healthcare system.

The country's Public Health Agency later in the day also said it was changing its testing recommendation, saying that there was no longer a need for the general public to get tested, even with symptoms.

"The testing capacity we have needs to be completely focused on the groups that really need testing," state epidemiologist Anders Tegnell told a press conference, adding that resources should be focused on staff and patients within healthcare.

In addition, the Public Health Agency said it would formally petition the government to no longer designate Covid-19 as a public health threat.

"We now see that Covid-19 as a disease and a pandemic is completely different type of disease and pandemic than before, and therefore it is no longer reasonable to designate it as a threat to society," Tegnell said.

More than 83 percent of people over the age of 12 have had two doses, and almost 50 percent have received third doses.
Swedish Health Minister Lena Hallengren said the government would remain "vigilant" about the pandemic's progress.

A return to working in person will resume gradually, as will university and higher education classes.

However, authorities recommended that people continue to stay home if they have Covid-19 symptoms, and border restrictions will remain in place for the time being.

Sweden made headlines early in the pandemic for choosing to not impose lockdowns.

With over 16,000 fatalities so far, its death toll is in line with the European average, but is far higher than those of neighbouring Norway, Finland and Denmark.

Denmark on Tuesday became the first European Union country to lift most of its domestic Covid-19 restrictions, followed later in the day by Norway.