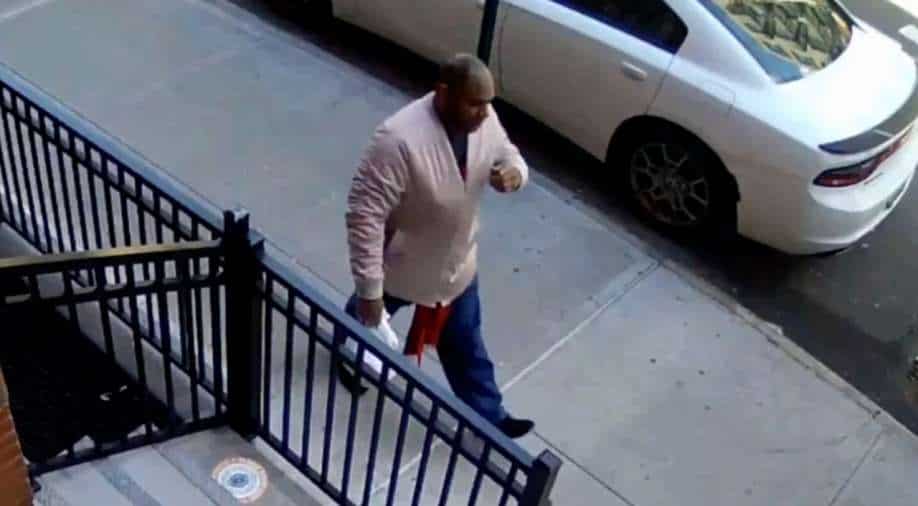 Police identified the 38-year old as the man seen in the video kicking the woman to the ground and then kicking her several more times on Monday near Times Square in midtown Manhattan.

A New York man has been arrested and charged with assaulting a 65-year-old Asian woman in a hate crime. The said attack was captured on a video that went viral amid a rise in anti-Asian incidents in the United States.

Brandon Elliot was previously convicted of murdering his mother.

Police identified the 38-year old as the man seen in the video kicking the woman to the ground and then kicking her several more times on Monday near Times Square in midtown Manhattan.

New York District Attorney Cy Vance said at a news briefing: "Mr Elliot is accused of brutally shoving, kicking and stomping a 65-year-old mother to the ground after telling her that she didn't belong here. There is no place for these atrocious acts of anti-Asian violence in New York."

Elliot, who was on lifetime parole after serving a prison term for murdering his mother, was arrested without incident at his residence in New York City on Tuesday.

The New York Times identified the victim of the attack as Vilma Kari, an immigrant from the Philippines, citing a law enforcement source. An NYPD spokesman declined to confirm her identity. According to the Times, Kari suffered a fractured pelvis.

Concern over anti-Asian hate crimes was heightened when six Asian women were among eight people fatally shot this month at Atlanta-area spas. A 21-year-old man was charged with the murders. Police have yet to determine a motive.

President Joe Biden's administration on Tuesday announced a set of measures responding to anti-Asian violence in the United States, including deploying $49.5 million from Covid-19 relief funds for US community programs that help victims.