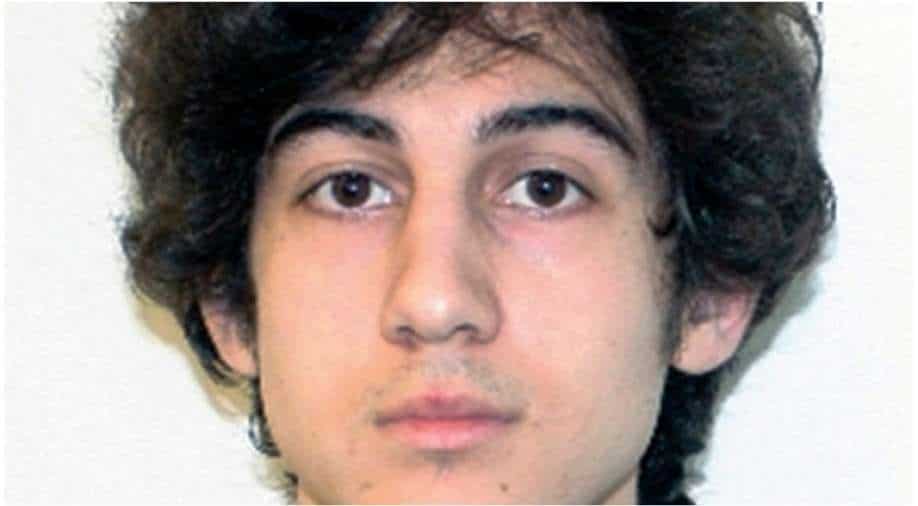 FILE - A photo released on April 19, 2013, by the Federal Bureau of Investigation shows Dzhokhar Tsarnaev, who was sentenced to death the 2013 Boston Marathon bombings, which left three people dead and 260 injured. The Supreme Court on Monday, March 22, 2021, said it would review an appeals court’s decision that threw out the death sentence of Tsarnaev. (Federal Bureau of Investigation, via The New York Times) Photograph:( The New York Times )

The bombings, near the finish line of the marathon, killed three people and injured 260, many of them grievously

The Supreme Court on Monday said it would review an appeals court’s decision that threw out the death sentence of Dzhokhar Tsarnaev, who was convicted of helping carry out the 2013 Boston Marathon bombings.

Last year, a three-judge panel of the 1st U.S. Circuit Court of Appeals, in Boston, upheld Tsarnaev’s convictions on 27 counts. But the appeals court ruled that his death sentence should be overturned because the trial judge had not questioned jurors closely enough about their exposure to pretrial publicity and had excluded evidence concerning Tamerlan Tsarnaev, Dzhokhar’s older brother and accomplice.

“A core promise of our criminal justice system is that even the very worst among us deserves to be fairly tried and lawfully punished,” Judge O. Rogeriee Thompson wrote for the panel.

“Just to be crystal clear,” Thompson wrote, “Dzhokhar will remain confined to prison for the rest of his life, with the only question remaining being whether the government will end his life by executing him.”

The bombings, near the finish line of the marathon, killed three people and injured 260, many of them grievously. Seventeen people lost limbs. A law enforcement officer was killed as the brothers fled a few days later. Tamerlan Tsarnaev died in a shootout with police.

Thompson wrote that the trial judge should not have excluded evidence that Tamerlan Tsarnaev had been involved in a triple murder in 2011, which could have bolstered an argument from defense lawyers that he had dominated and intimidated his younger brother.

Lawyers for the federal government urged the Supreme Court to hear the case even though it did not satisfy some of the usual criteria for review.

“Although the court of appeals’ errors are largely case-specific, the context of this case makes them exceptionally significant,” the government’s brief said.

“To reinstate the sentences that the jury and the district court found appropriate for respondent’s heinous acts, the government will have to retry the penalty phase of the case; the court will have to conduct (and prospective jurors will have to undergo)” questioning “that will presumably be much longer and more onerous than the original 21-day proceeding; and the victims will have to once again take the stand to describe the horrors that respondent inflicted on them.”

Nancy Gertner, a retired federal judge who now teaches at Harvard Law School, said the Biden administration should consider whether it wants to pursue the appeal, noting that the Trump administration had sought Supreme Court review.

“Given that Mr. Tsarnaev will never leave prison,” she said in a statement, “the government should consider whether continuing to pursue a death sentence for him is unnecessarily traumatizing for the victims’ families and the city of Boston.”