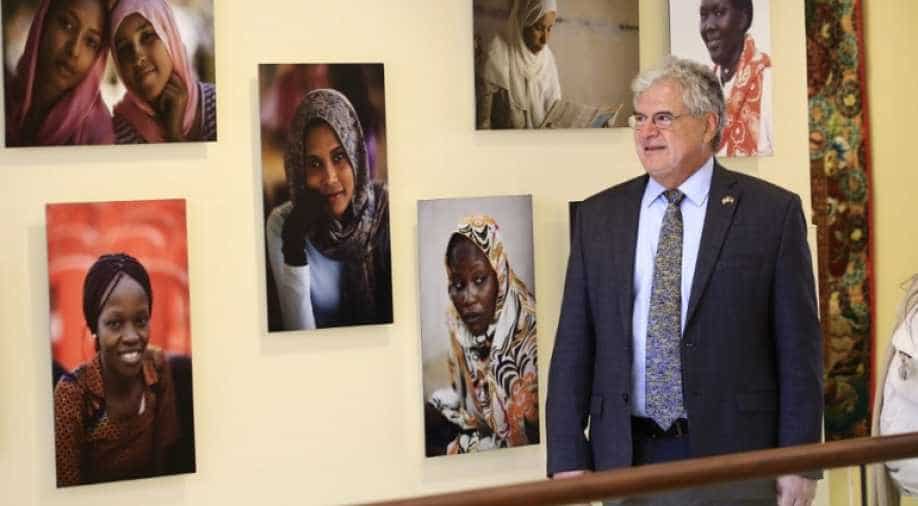 The Sudanese deputy briefed Koutsis on the current situation in the country and the reason for forming the military council, the official SUNA news agency reported as state television broadcast footage of their meeting.

"Himeidti told him about the measures taken by the military council to preserve the security and stability of the country," SUNA reported.

About 300,000 people have been killed in Darfur since a brutal conflict erupted there in 2003, when ethnic rebels took up arms against the Arab-dominated government of Bashir.

The United States, which has blacklisted Sudan as a state sponsor of terrorism, has insisted that Khartoum needs to improve its human rights record if it wants to be removed from the list.

Washington imposed sanctions on Sudan in 1997 for its alleged links to Islamists which were lifted in October 2017, but the much awaited economic recovery has failed to materialise.