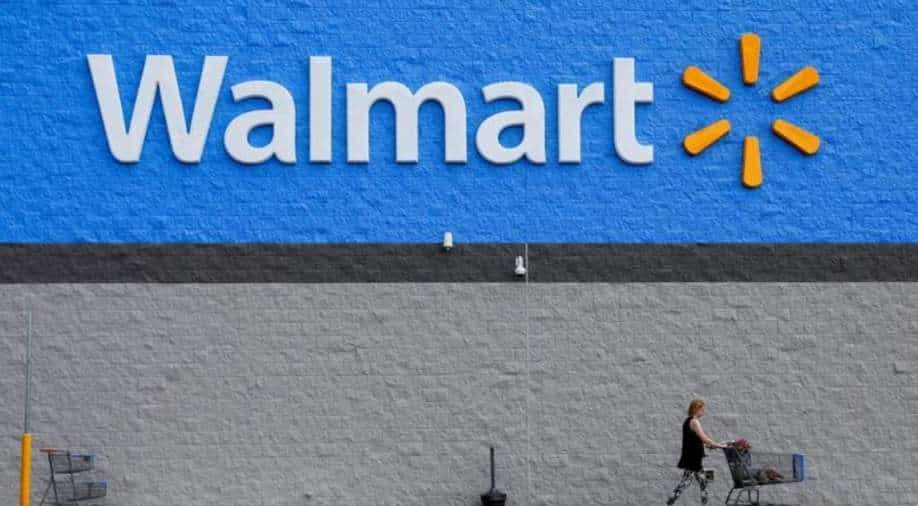 China's Central Commission for Discipline Inspection (CCDI), in a statement on its website accused the retail giant of 'stupidity and shorted-sightedness'

The US retail giant Walmart Inc and its Sam's Club chain have been accused by China's anti-corruption agency on Friday (December 31) after reports emerged that Sam's Club had allegedly removed Xinjiang-sourced products from stores.

Recently, Sam's Club faced criticism in China when some users on the county's Twitter-like social media platform Weibo claimed that products from the Chinese region of Xinjiang had been taken down from the store's online app. They reportedly shared screenshots to support their claims.

The Chinese Communist Party's anti-graft watchdog Central Commission for Discipline Inspection (CCDI), in a statement on its website accused the retail giant of "stupidity and shorted-sightedness".

They said Sam's Club is trying to "muddle through" the issue of Xinjiang by remaining silent.

"To take down all products from a region without a valid reason hides an ulterior motive, reveals stupidity and short-sightedness, and will surely have its own bad consequences," the commission said as quoted by media outlets.

The controversy was started more or less on social media forums after US President Joe Biden signed into law on December 23 legislation banning imports from Xinjiang over concern about forced labour there.

Meanwhile, China has repeatedly denied the accusations made by Western countries.

So far, Walmart has not issued any comments on the same.