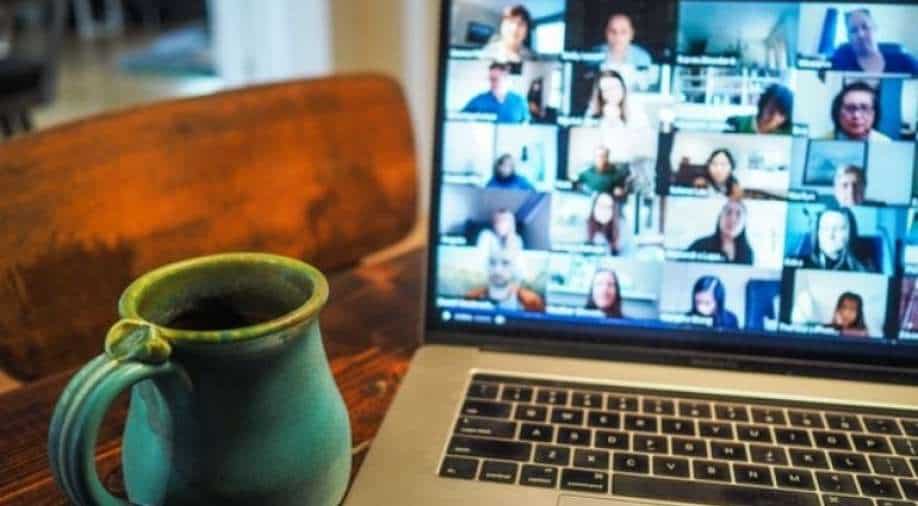 Researchers completed this latest analysis based on the annual national conferences of the Society for Endocrinology. They found that conferences are vital to clinicians and academics' professional visibility.

Also read | Clays can be a source of Mars 'lakes', here is all you need to know

Despite women comprising roughly half of the medical students over the past few decades, they remain notably underrepresented in medical faculty positions. Lead author Dr Victoria Salem, an endocrinologist and Imperial College London senior research fellow, commented that the imbalance should have been addressed by now.

According to her, there's a lot of inertia that can be attributed to role models. If we don't have more women speaking and acting as spokespersons and experts, we're not going to inspire the next generation.

As part of their study, Salem and her colleagues examined questions and comments from multiple sessions held at the Society for Endocrinology's 2018 and 2017 conferences.

Each year, about 1,000 delegates attend the conference, with roughly half of them women.

Women asked fewer and shorter questions despite the even gender balance of conference delegates, only about one out of five questions or comments came from women.

It is still evident that there are differences in gender behaviour, whether the cause is social engineering or biology. We must address this issue and include it among the platforms we provide for equal access to science, said Salem.

Senior author Kevin Murphy, a professor of metabolism and endocrinology at Imperial College London points out that there's a lot of talk about how women should be more involved, but the reality is that an environment has been created in which participating might be difficult.

In 2018, the authors conducted interventions aimed at improving the participation of women in the conference. The researchers worked with the conference organizers to ensure that more women sat in chairs.

They found that the number of female chairs did indeed result in a higher number of questions from female audience members. According to the paper, if a woman had been the first to ask a question, chances of subsequent participation by a woman increased several times.