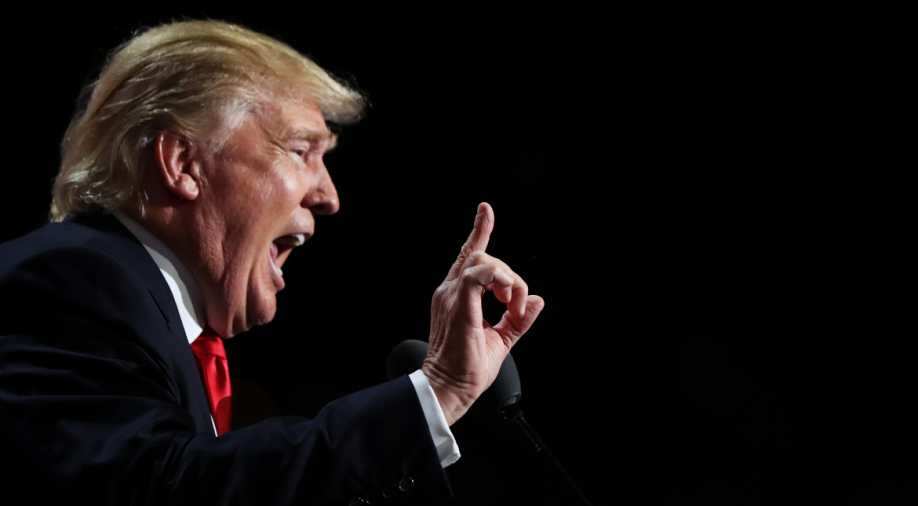 The state offered Carrier $7 million in incentives over 10 years, 'contingent upon factors including employment, job retention and capital investment', the company said in a statement. Photograph:( Getty )

US President-elect Donald trump warned of  'consequences' for American companies that relocate out of the country, as he announed a deal with air conditioning manufacturer Carrier to retain jobs in the US.

Trump said that the firms could move states and negotiate deals with different states but he would make leaving the country difficult.

"Companies are not going to leave the United States anymore without consequences. Not going to happen," the Republican said on a visit to a Carrier Corp plant in Indianapolis.

"They can leave from state to state, and negotiate deals with different states, but leaving the country will be very, very difficult," Trump added.

The billionare had promised in his presidential campaign to impose a 35 percent import tariff on firms that took their business to places like Mexico or Aisa where cost of labour is cheap.

He said that he had beein urging Carrier not to shift thousands of jobs to Mexico. He further warned that if the relocated, his administration would impose heavy tarriffs on Carrier products as they made their way back into the United States. But he did not mention if Carrier's parent company, United Technologies, would face any punishment for continuing with plans to move 1,300 other Indiana jobs to Mexico.

"But I called Greg (Hayes, UTC's chairman) and I said it's really important, we have to do something because you have a lot of people leaving and you have to understand we can't allow this to happen anymore with our country," Trump said as he recalled an early exchange with the firm's top executive, news agency AFP reported.

The state offered Carrier $7 million in incentives over 10 years, "contingent upon factors including employment, job retention and capital investment," the company said in a statement.

Trump said his negotiations with the maker of air conditioning units were a model for how he would approach other U.S. businesses that are tempted to move jobs overseas to save money, Reuters reported.

"I just want to let all of the other companies know that we're going to do great things for business. There's no reason for them to leave anymore," Trump said.

Pence said the deal will keep about 1,100 jobs in "the heart of the heartland."

The deal is seen as an extraordinary industry intervention by a president-elect.

Carrier "took Trump hostage and won," Sanders said in an op-ed he wrote for The Washington Post.

Trump "endangered" other US jobs, Sanders said, "because he has signalled to every corporation in America that they can threaten to offshore jobs in exchange for business-friendly tax benefits and incentives."