Spoiler alert: Game of Thrones Episode 6 gets aired on HBO Spain by mistake! 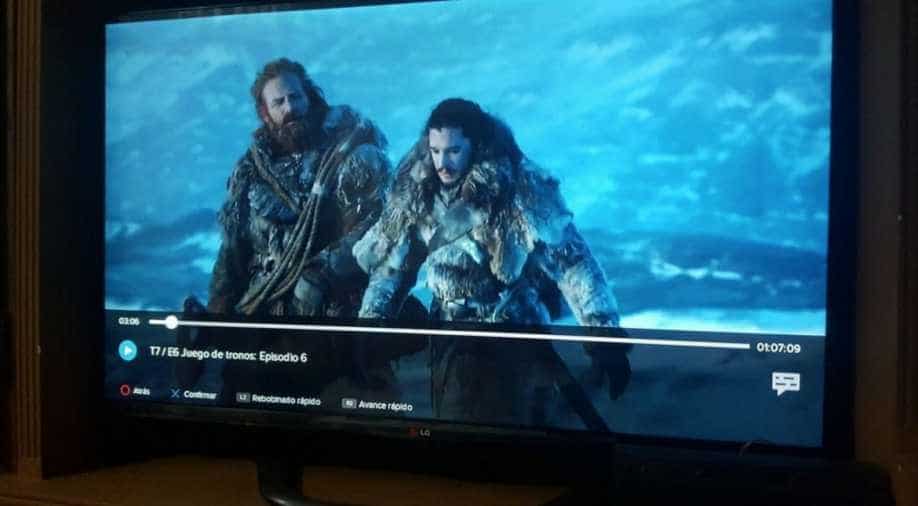 HBO makers can't seem to keep themselves from doing blunders one episode after another.

Most of us Game of Thrones lovers are not even done absorbing the last episode ( 5 of season 7) and here is HBO releasing episode 6 by virtue of an error.

According to reports online, HBO Spain aired the forthcoming episode 6 of season 7 of the series “by mistake for one hour”. A thread on Reddit plugged a screenshot of a TV screen airing the episode.

The Reddit thread that claims HBO Spain played out GoT episode 6 of season 7. (Source: Reddit screenshot) (Others)

Social media is having a field day with users flooding the news on Facebook, Twitter talking about several plotlines and videos from the main episode.

An Instagram user @afaga23 also live streamed HBO while the new episode was playing out. This post was later deleted.

There is also news that maybe, episode 7 of the show has also been leaked but HBO has clarified that no such thing has happened.

What are you up to HBO, really?