Spain to allow British tourists to visit from Sunday without need for quarantine: Spanish foreign minister 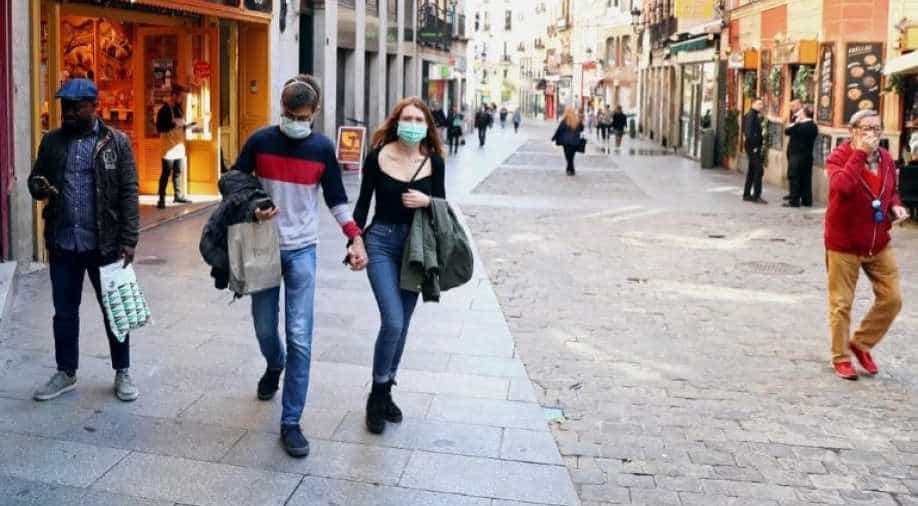 "We want to make sure we welcome visitors but do so in safety and security for them as well as for Spaniards," she said.

Spain's foreign minister Aranch Gonzalez Laya has said that Spain would open their borders for British tourists on Sunday without any quarantine period due to coronavirus.

"We will allow British visitors to enter Spain just like the rest of the European Union or Schengen area from 21 June freely and without the need for the quarantine," she told BBC News.

On Sunday, Spain will end its state of emergency that was imposed on March 14 due to coronavirus outbreak in the country and now the European nation will open its borders to EU and Schengen area countries for a much-needed tourism boost.

According to the minister, British tourists will be subject to the same "triple-check" as other European visitors, which consists of checking their origin, taking their temperature and providing contact details in case they need to be traced.

"We want to make sure we welcome visitors but do so in safety and security for them as well as for Spaniards," she said.

Spain is still in talks with the UK over similar kind of restrictions opened for Spaniards as she said the borders in the country were opening "out of respect for the 400,000 British citizens who have second residences in Spain" and who are "dying to benefit" from them.

Britain and Spain are one of the worst-hit countries in terms of coronavirus outbreak.