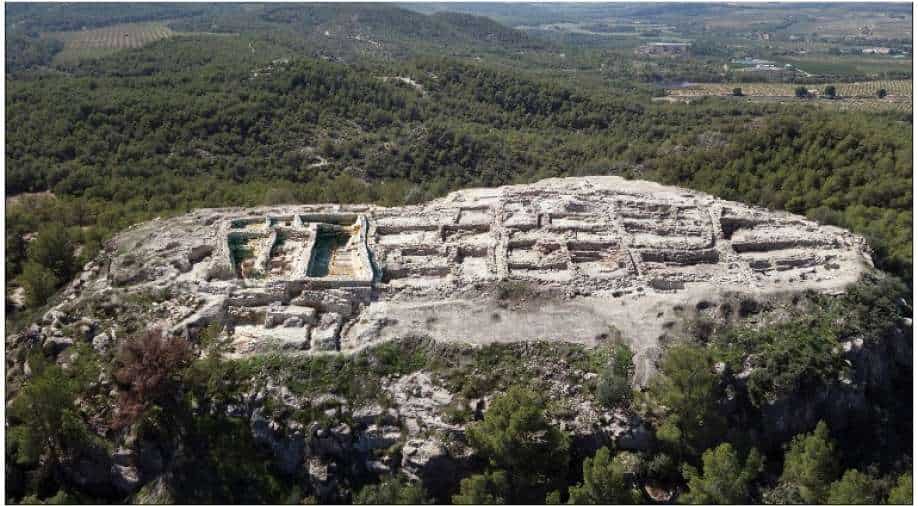 These ruins were once home to El Argar, a society that was among the first to use Bronze Photograph:( Others )

Findings at a Bronze Age burial site in Spain have revealed that women were among rulers in an urban culture that at its zenith spanned 35,000 sq km and built complex urban centres between 2200 and 1559 BC. The archaeological finding has found women buried at places that were used to bury elite warriors. This suggests that these burial grounds were for those accorded high status.

Moreover, these graves were found beneath a palace. This further consolidates the inference of respect accorded to the women buried there.

Scientists are carrying out research at the site at La Almoloya in Spain since 2013. The findings have been published online by Cambridge University Press.

These ruins were once home to El Argar, a society that was among the first to use Bronze. El Argar built complex urban centres at time when other people in Spain were living in bands of 50 to 100.

The published study mentions that the researchers found a man and a woman buried in a ceramic jar. 29 valuable objects were found to have been buried and nearly all of them belonged to the woman.

Among the valuables was a rare type of crown, known as a diadem. It was made of Siver. This diadem has been considered to be reflective of honour the society gave the women. 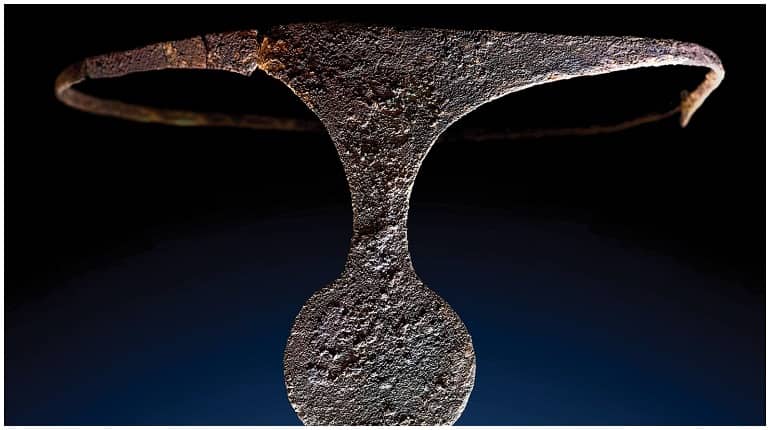 Similar crowns were found at other female burial sites. These sites were later used to bury elite warriors. This indicates that the women were earlier buried at places that had high honour associated with them.

The inference that El Argar women were among the rulers was reinforced as scientists found that these graves were beneath a Bronze Age palace.

Scientists think that El Argar men were warriors while the power with the women stemmed from politics.