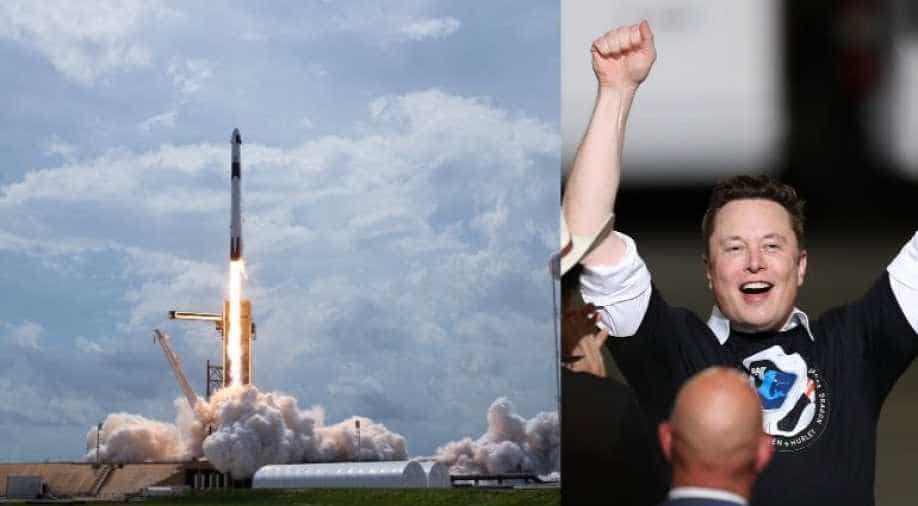 SpaceX delivered two astronauts to the International Space Station for NASA on Sunday, following up a historic liftoff with a smooth docking.

A SpaceX Falcon 9 rocket lifted off from the Kennedy Space Centre at 3:22 p.m. EDT (1922 GMT), launching Doug Hurley and Bob Behnken on a 19-hour ride aboard the company's newly designed Crew Dragon capsule bound for the International Space Station. With the test pilots poised to take over manual control if necessary, the SpaceX Dragon capsule pulled up to the station and docked automatically, no assistance needed.

The docking occurred just 19 hours after the rocket blasted off.

A few hours before docking, the Dragon riders reported that the capsule was performing fine. 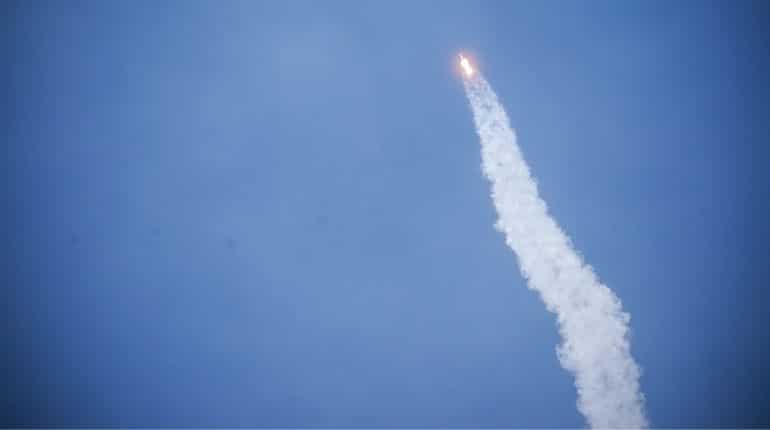 High above the Earth, the Crew Dragon jettisoned moments later from the second-stage rocket, sending the capsule on its way to the space station.

The exhilarating spectacle of the rocket soaring flawlessly into the heavens came as a welcome triumph for a nation gripped by racially-charged civil unrest as well as ongoing fear and economic upheaval from the coronavirus pandemic.

The Falcon 9 took off from the same launch pad used by NASA's final space shuttle flight, piloted by Hurley, in 2011. Since then, NASA astronauts have had to hitch rides into orbit aboard Russia's Soyuz spacecraft.

NASA officials had held off on any celebrations until after Sunday morning's docking and possibly not until the two astronauts are back on Earth sometime this summer.

NASA has yet to decide how long Hurley and Behnken will spend at the space station, somewhere between one and four months.

The last time NASA launched astronauts into space aboard a brand new vehicle was 40 years ago at the start of the space shuttle programme.