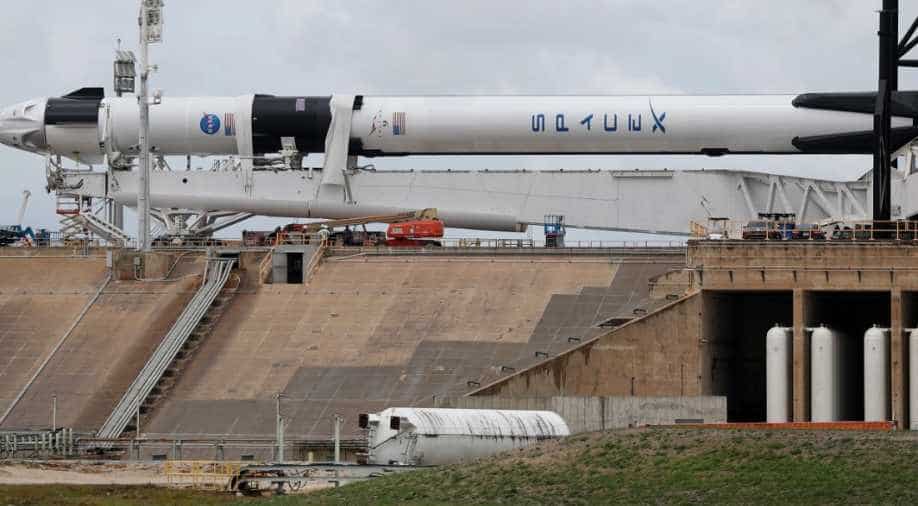 This would be a crucial step towards ending American dependence on Russian rockets.

SpaceX on Wednesday is set to launch two American astronauts, Doug Hurley and Bob Behnken, to the International Space Station (ISS) in a mission called Demo-2.

This would be the first crewed space flight from US soil in nine years and a crucial step towards ending American dependence on Russian rockets.

ISS is currently housing two Russians and one other American.

SpaceX’s Crew Dragon capsule carrying astronauts Doug Hurley and Bob Behnken and its Falcon 9 rocket is due to lift off at 4:33 PM EDT (2033 GMT) on Wednesday from the Kennedy Space Center in Florida. Pad 39A is the same launchpad that was used by NASA’s last space shuttle mission in 2011. 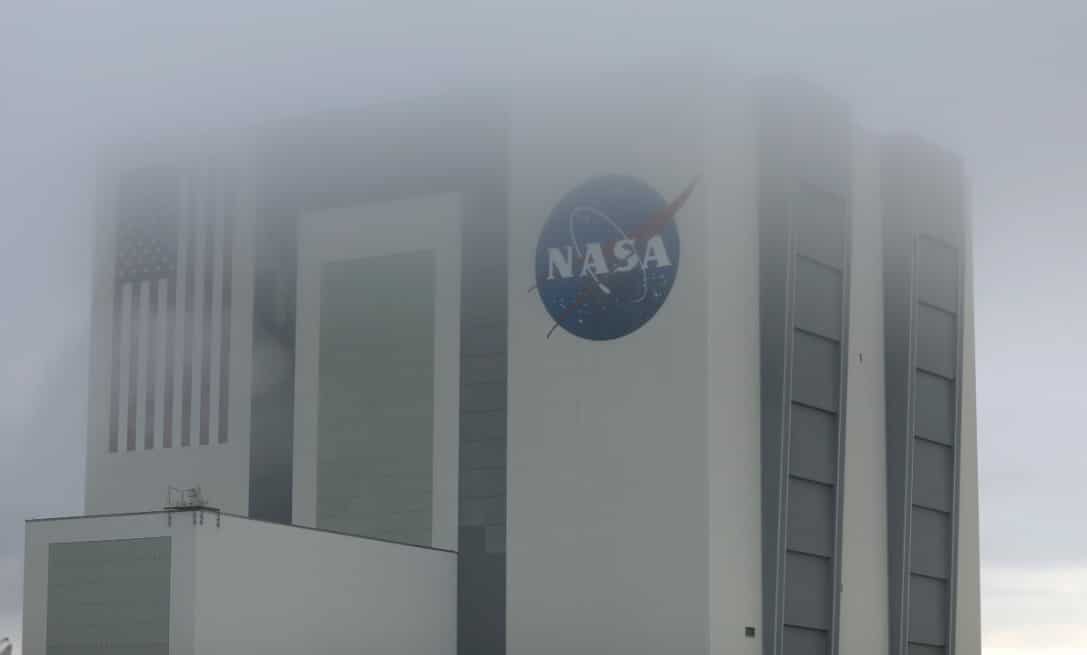 NASA will have input throughout the countdown, but in the end, it will be SpaceX giving the final go with NASA's concurrence. NASA will stream the launch live on its website, YouTube and other platforms.

Crew Dragon will catch up with the station on Thursday at an altitude of 400 kilometers.

SpaceX is the private rocket company of billionaire entrepreneur Elon Musk. The launch represents another milestone for the reusable rockets his company pioneered to make spaceflight less costly and frequent.

Who are the Astronauts?

Robert Behnken and Douglas Hurley are the astronauts who will be aboard the SpaceX Crew Dragon capsule when it launches on Wednesday.

Hurley, 53, and Behnken, 49, NASA employees under contract to fly with SpaceX, are expected to remain at the space station for several months, assisting a short-handed crew aboard the orbital laboratory.

Behnken and Hurley have been in strict quarantine since May 13 because of the coronavirus pandemic, but they said their actual isolation began as far back as mid-March. 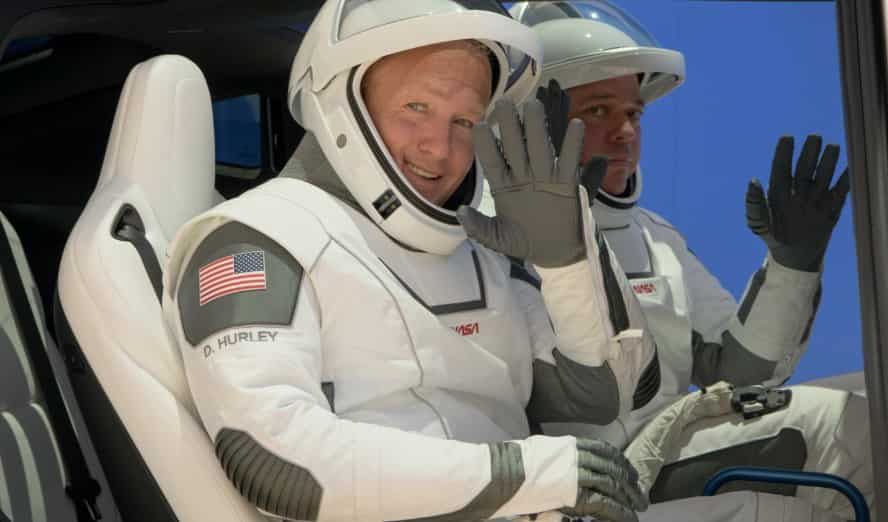 Behnken and Hurley have been training for five years on the Crew Dragon capsule, which features touchscreens as opposed to the switches and buttons of the Apollo capsules of the 1960s.

At the end of the mission, Crew Dragon will splashdown in the ocean like the Apollo capsules did.

President Trump to Attend the Launch

President Donald Trump will become the third US leader to watch the take-off of a human space flight in person, after Richard Nixon and Bill Clinton.

President Trump is trying to reaffirm American domination of space. He has ordered NASA to return to the moon by 2024 and to prepare missions to Mars, an unlikely timetable but one that has given the storied space agency a boost.

Why Is The Mission Important to NASA and the US?

A successful mission would achieve NASA's top priority of resuming launches of “American astronauts on American rockets from American soil.” 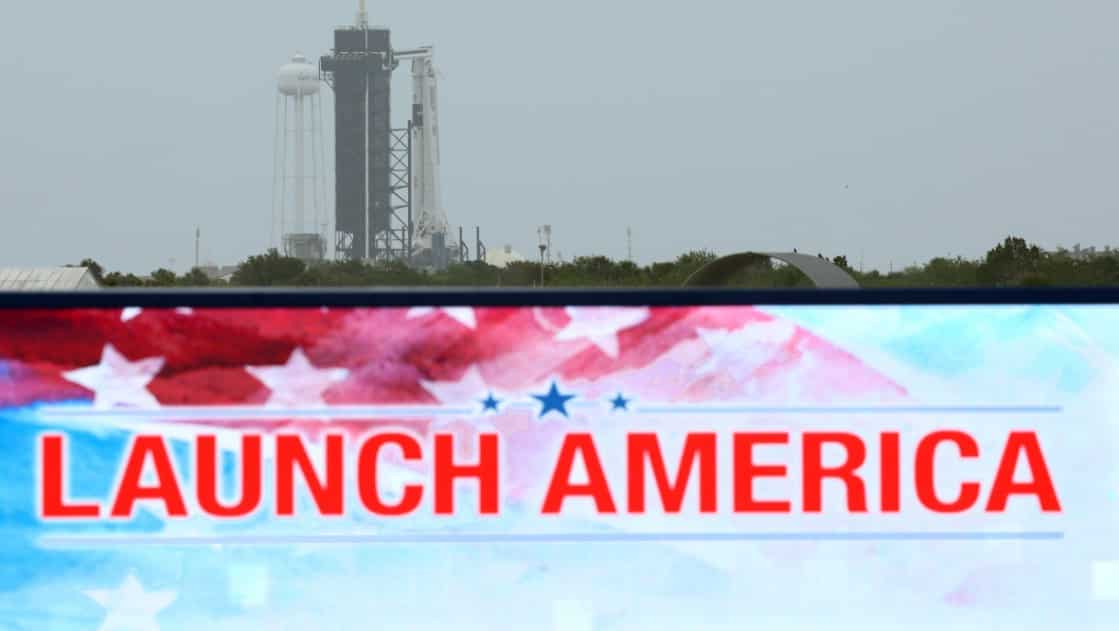 Mission's success is a point of national pride for the United States, which has depended on Russian rockets to reach space since its last crewed flight in 2011. If all goes well, the Crew Dragon could then begin regular flights from the United States to the ISS.

The mission would also mark the first time that commercially developed space vehicles, owned and operated by a private entity rather than NASA, have carried Americans into orbit.

SpaceX and Boeing are being called upon to carry out six crewed voyages each to the ISS over the next few years.