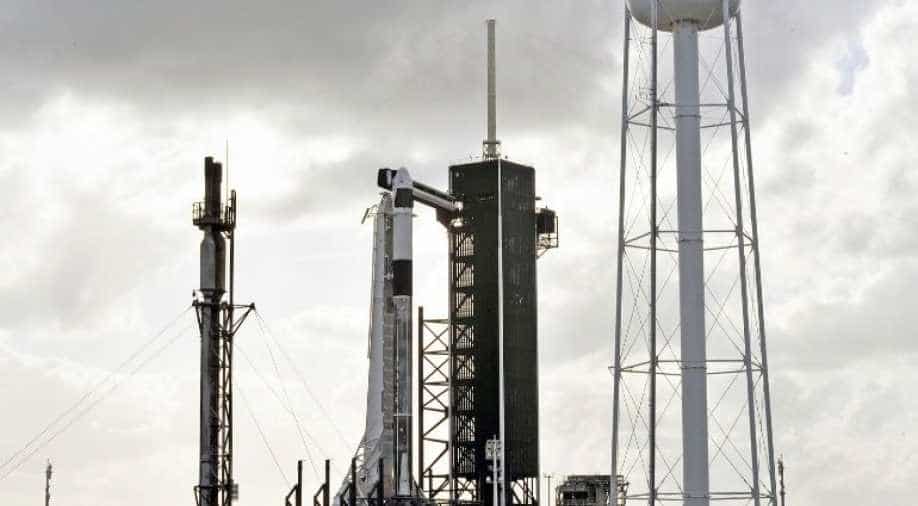 "Auto-abort at T-1:24 ahead of tonight's Falcon 9 launch of Starlink; next launch opportunity is tomorrow, March 1 at 8:15 p.m. EST," tweeted SpaceX as it delayed the launch.

Auto-abort at T-1:24 ahead of tonight's Falcon 9 launch of Starlink; next launch opportunity is tomorrow, March 1 at 8:15 p.m. EST

Successful lift-off of Falcon-9 will place 60 Starlink satellites in orbit. This would further expand SpaceX's fleet of broadband relay satellites to 1200. The project seeks to make access to broadband internet access affordable across the world.

Starlink has already started accepting pre-orders for its beta programme

Users are required to pay $99 as advance amount to book the Starlink satellite internet services which will be shipped ''on a first-come, first-served basis''.