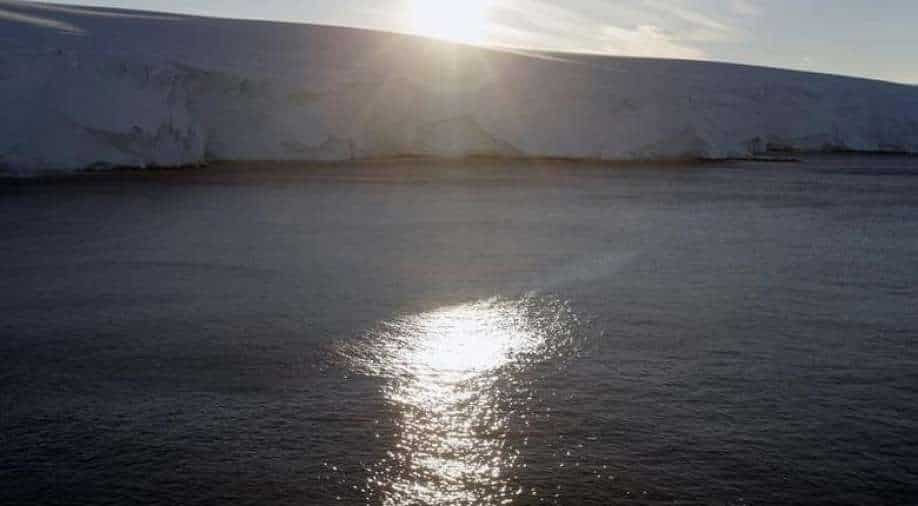 The Southern Ocean, however, isn't quite new. Since Antarctica and South America split 30 million years ago, this body of water has existed.

Earth is 71% water, and those who are informed about world geography are aware that the mainland is surrounded by four oceans.

Four? There are now five oceans, not four.

National Geographic, one of the world's most prestigious and well-known mapmakers, has declared the presence of a fifth ocean.

This is the body of water that surrounds Antarctica, and is known as the Southern Ocean.

The Southern Ocean will now have the same status as the Arctic, Atlantic, Indian, and Pacific Oceans, as well as the same typeface.

The Southern Ocean, however, isn't quite new. Since Antarctica and South America split 30 million years ago, this body of water has existed.

The Southern Ocean, according to the National Geographic magazine, is the only ocean that "touches three other oceans and entirely embraces a continent rather than being enveloped by them."

Its northernmost point is 60 degrees south latitude.
The Antarctic Circumpolar Current, which formed 34 million years ago, also defines it.

Around Antarctica, the current travels from west to east.

Whales, penguins, and seals all have substantial populations in the Southern Ocean.

However, commercial fishing on krill and Patagonian toothfish has been a source of concern for decades, according to National Geographic.

By legally altering the name of the water body, it wanted to raise attention to these challenges, as well as the fast warming of the Southern Ocean as a result of global warming.