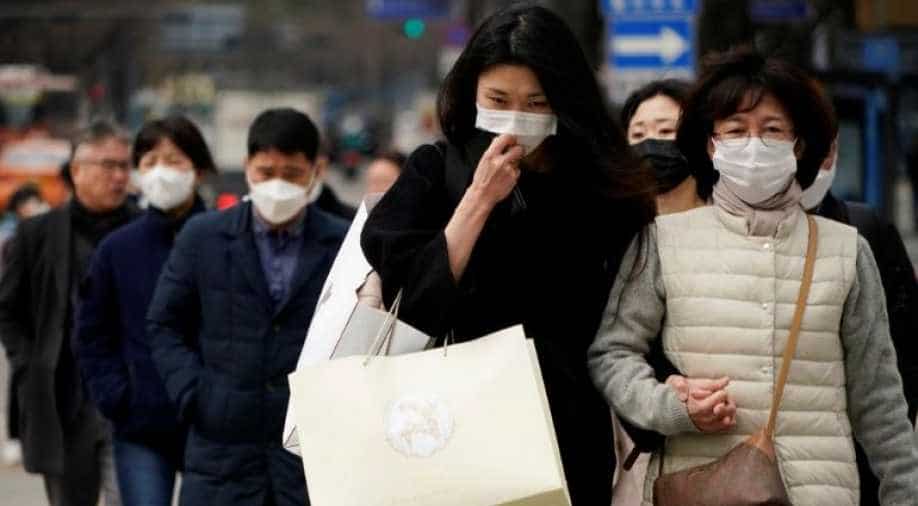 The number of expected babies per South Korean woman fell to 0.84 in 2020, dropping further from the country's previous record low of 0.92 a year earlier, the official annual reading from the Statistics Korea showed

South Korea's fertility rate fell to the lowest in the world last year, data showed on Wednesday, as uncertainty over the coronavirus discouraged couples from marrying and having children.

The number of expected babies per South Korean woman fell to 0.84 in 2020, dropping further from the country's previous record low of 0.92 a year earlier, the official annual reading from the Statistics Korea showed.

That is the lowest among over 180 member countries of the World Bank, and far below 1.73 in the United States and 1.42 in Japan.

The grim milestone comes after the population fell for the first time ever last year.

Asia's fourth-largest economy is the fastest aging country in the OECD. The government has failed to reverse the falling birth rate despite spending billions of dollars each year on childcare subsidies and maternity leave support.

The nation's capital Seoul logged the lowest birth rate of 0.64.

In some recent reports, the number of newborns in China also plummeted by 15 per cent in 2020 from a year earlier, according to the Ministry of Public Security, with the onset of the novel coronavirus disrupting the economy and weighing on decisions to have a family.

Posts on Chinese social media with the hashtag 'How to get China out of a low fertility trap' were viewed 120 million times recently, with some comments linking low fertility rates to high living costs, while others said social norms were changing.

“The declining fertility rate actually reflects the progress in the thinking of Chinese people - women are no longer a fertility tool,” wrote a user of Weibo, a Twitter-like microblog popular in China.