South Koreans to get a year younger? As strange as it sounds, it is quite possible 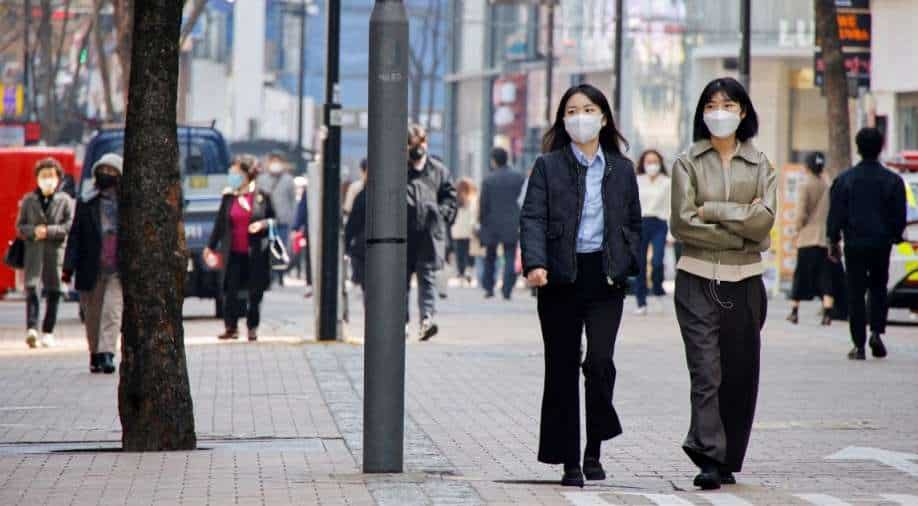 The concept of counting age in South Korea is quite confusing

Do you want to get younger? This idea surely does intrigue human beings. But is it really possible? Ageing is the natural process of becoming older. There's no way one can turn back the clock. But South Koreans might.

There's a possibility that South Korea's population may become a year younger, but just on paper. It can happen when the country's president-elect Yoon Suk-yeol succeeds in abolishing the concept of the "Korean age."

The concept of counting age in South Korea is slightly confusing because when babies are born they are considered a year old and on New Year's Day, another year is added to their age.

ALSO READ | Breakthrough in search for aliens? What does a habitable ice shell on Jupiter's moon Europa mean?

For example, a baby born in December is one year old, and just after four weeks, meaning New Year's Day, the baby would be considered to be two years old.

During a press conference a few days ago, Lee Yong-ho, who is the chief of Yoon's transition team's political, judicial, and administrative subcommittee, said that they are advocating standardising the way age is counted in South Korea, Yonhap News reported. Lee further added that they want the change for practical reasons.

As quoted by the news agency, he said, "Due to the different calculations of legal and social age, we have experienced unnecessary social and economic costs from persistent confusion and disputes over calculating age when receiving social, welfare and other administrative services or signing or interpreting various contracts."

"Korean age" is the one, in which South Koreans become one year old at birth and another year is added to their age on the next New Year's Day. As per this system, the nine months of pregnancy, meaning the time child spends in the womb rounded up to one year — the first year of his/her life.

Apart from that, South Koreans also follow the internationally recognised system of calculating age, as per the birthdays.

In the third method, babies are considered "zero years old" at birth and another year to a person's age is added on New Year's Day.