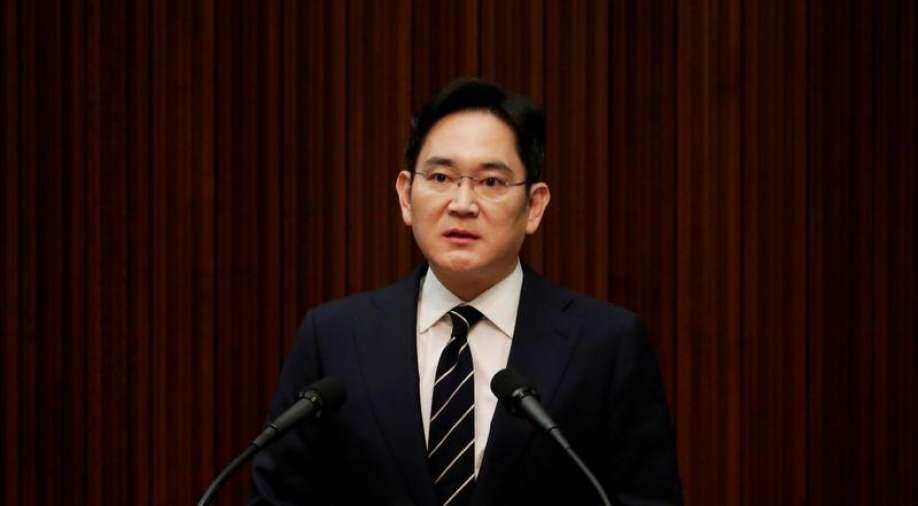 A subsequent Supreme Court ruling sent the matter back to the Seoul High Court, which must now decide on a new sentence. A decision is not expected until early next year.

The final hearing of a trial that will decide whether Samsung Electronics Co Ltd Vice Chairman Jay Y. Lee returns to jail for alleged bribery began in a Seoul court on Wednesday.

The heir of one of South Korea`s most powerful families was convicted of bribing an associate of former President Park Geun-hye and jailed for five years in 2017. That sentence was reduced and suspended on appeal and he only served a year in jail before being freed in 2018.

A subsequent Supreme Court ruling sent the matter back to the Seoul High Court, which must now decide on a new sentence. A decision is not expected until early next year.

While not the only legal challenge Lee is dealing with - he is also on trial for alleged fraud and stock price manipulation - the bribery case is the biggest immediate threat to his leadership of Samsung Electronics.

Lee, who entered the court in a dark suit and grey tie, is expected to read a statement near the end of the hearing.

Lee, 52, has been the de facto head of Samsung Electronics since his father Lee Kun-hee was hospitalised in 2014.

The elder Lee passed away in October but his role as chairman has yet to be filled.

A return to jail could see the younger Lee sidelined from major decisions at the smartphone-to-semiconductor giant, at a time when the family needs to raise funds to pay a hefty inheritance tax and potentially juggle equity stakes in key affiliates to shore up its control.

How much more jail time Lee serves, if any, will partly depend on the court`s evaluation of the work of an independent compliance committee set up by Samsung earlier this year.

The committee, headed by a former Supreme Court judge, was established in January to monitor wrongdoing by executives and suggest remedies.

Under South Korean law, a jail term of three years or less can be suspended; more than that and the person must serve out the term barring a presidential pardon.