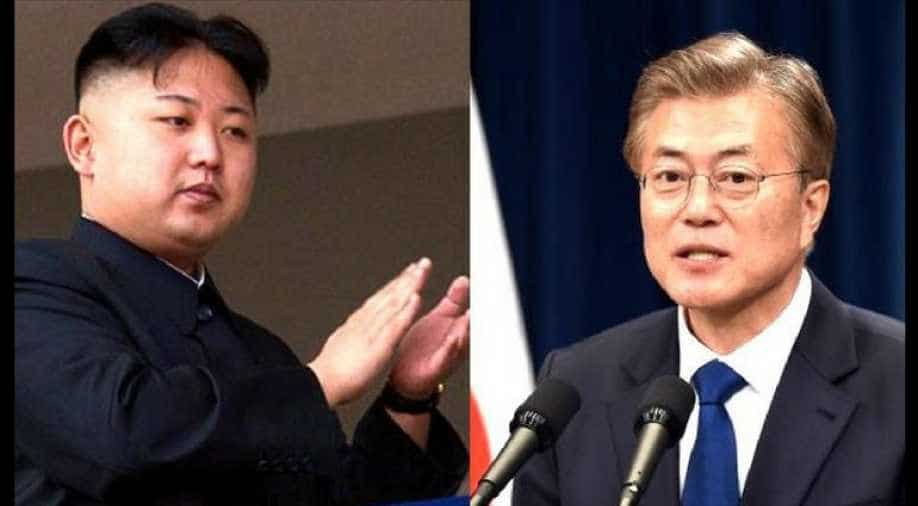 The vessel was detected crossing the inter-Korean maritime frontier at around 6:40 a.m. (2140 GMT Tuesday) near a South Korean border island off the west coast, the Joint Chiefs of Staff (JCS) said.

The South Korean military issued a warning and fired shots into the water near the ship to drive it away.

"So far, we confirmed that the ship drifted toward that area due to bad weather and engine trouble, and it's currently on the way back to the North on its own," the JCS said in a statement.

It was the second time the South fired warning shots towards a North Korean vessel since President Moon Jae-in took office in May 2017, a military official said. Moon has vowed to re-engage with the reclusive North.

South Korea also fired warning shots in September towards a drifting boat and then sent a navy mechanic to help fix its engine.

Inter-Korean relations have cooled after a flurry of diplomacy, including three summits last year, during which Moon and North Korean leader Kim Jong Un agreed to improve ties and revive stalled economic projects.

However, there has been no substantial progress and sanctions aimed at Pyongyang's nuclear and missile programmes have been tightened.

There has also been no major progress in denuclearisation talks between North Korea and the United States.

Sailors from both sides have been killed in previous skirmishes in the waters off the west coast of the Korean peninsula.