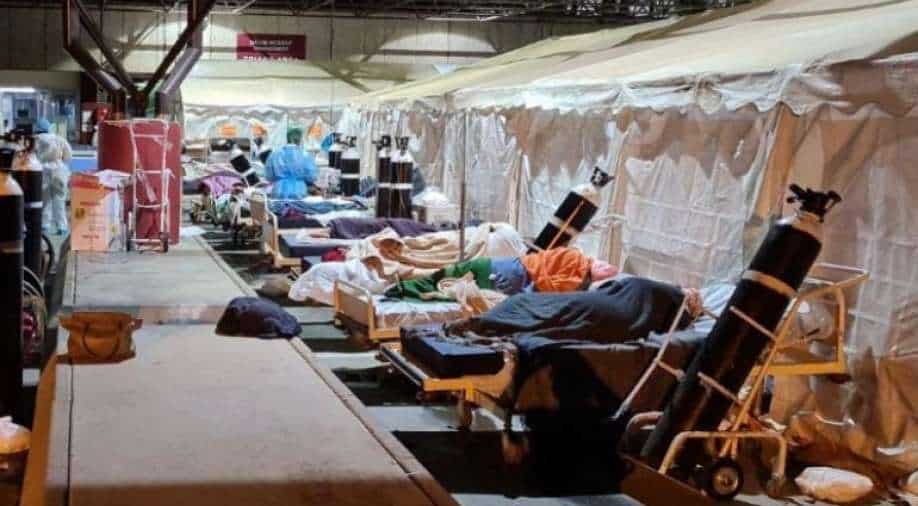 As of Saturday, the cumulative number of confirmed COVID-19 cases stood at 1.5 million and deaths at 49,941

South African President Cyril Ramaphosa announced that the country will be going down to level 1 lockdown from the current level 3, taking into account the lower COVID-19 numbers.

“Based on an assessment of the current state of the pandemic in the country, Cabinet decided earlier today to move the country from coronavirus alert level 3 to alert level 1,” Ramaphosa said during his address to the nation on Sunday.

The new alert level will come into effect later this evening (late Sunday) once the regulations have been gazetted. The hours of the curfew will now be from 12 midnight to 4 am, he said.

However, he cautioned that easing restrictions does not mean people should let their guard down. Under Alert Level 1, there are still few remaining restrictions because the new variant, known as 501Y.V2 is still the dominant variant in the country.

Under level 1, gatherings will be permitted, subject to limitations on size, adherence to social distancing and other health protocols. These will include religious, social, political and cultural gatherings. “The maximum number of people allowed at any gathering is 100 people indoors or 250 people outdoors,” Ramaphosa said.

The sale of alcohol will be permitted, according to normal license provisions. However, no alcohol may be sold during the hours of curfew.

Wearing of mask in public places is still mandatory and failure to wear a mask, when required, remains a criminal offence.

The 33 land border posts that have been closed throughout this period will remain closed, while the other 20 will remain open. Only five airports will be open for international travel with standard infection control measures. These are OR Tambo, Cape Town, King Shaka, Kruger Mpumalanga and Lanseria airport.

According to the Department of Health’s latest statistics, as of Saturday, the cumulative number of confirmed COVID-19 cases stood at 1.5 million and deaths at 49,941.