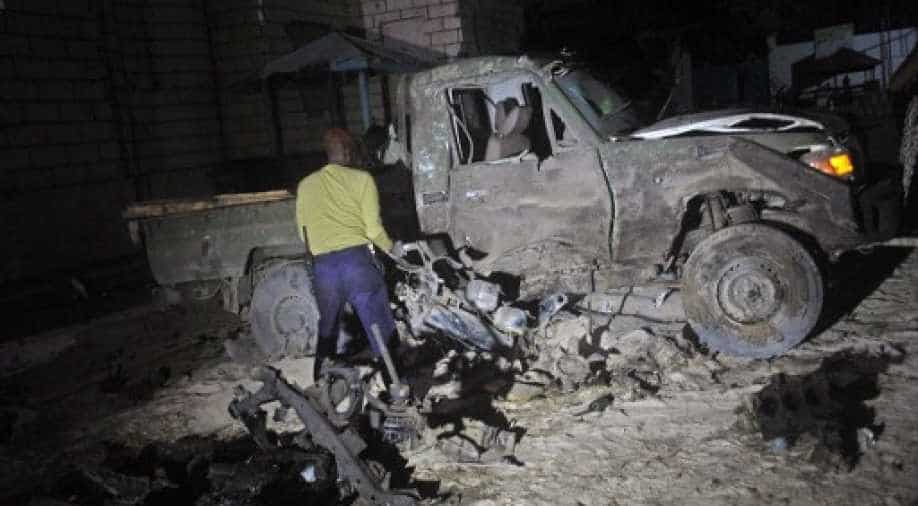 A suicide car bomb that went off at the entrance of Somalia's biggest port in its capital Mogadishu on Sunday has killed at least four people, police said.

"It was a heavily-loaded suicide car bomb. So far, we have counted four civilians dead and seven others injured," Major Abdullahi Ali, a police officer responding to the attack, told Reuters.

"Some people are missing and so the death toll may rise," he said, adding the blast had destroyed nearby shops.

The bodies of four victims could be seen strewn outside the facility, in a street filled with rubble from damaged tea shops, according to Reuters witnesses.

There was no immediate claim of responsibility though the al Shabaab militant group has been carrying out a series of deadly attacks in Somalia.