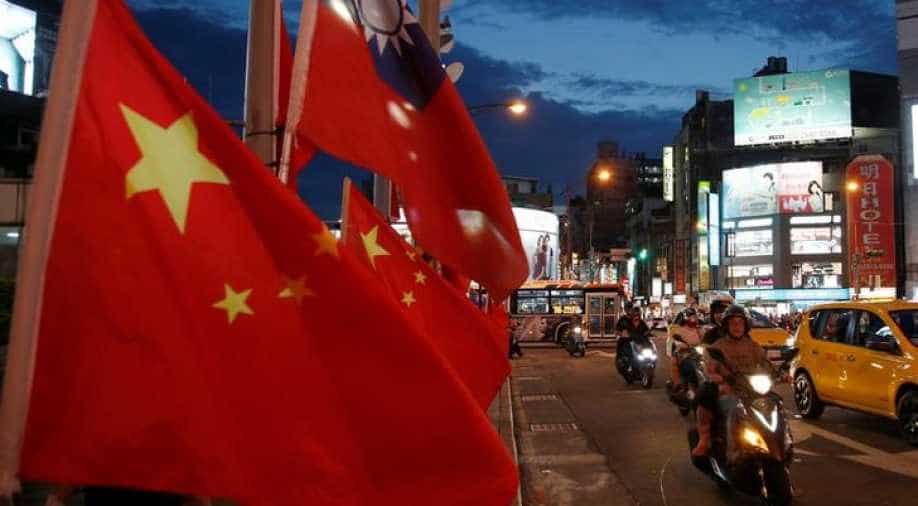 Taiwan has been a de facto sovereign nation since the end of a civil war in 1949, but China still views the island as its territory and has vowed to seize it.

Taiwan on Monday severed ties with the Solomon Islands after learning the Pacific nation had decided to switch diplomatic recognition to China, a decision it described as "extremely regrettable".

"The cabinet of the Solomon Islands government decided to switch diplomatic relations to the People's Republic of China," foreign minister Joseph Wu announced at a press conference in Taipei on Monday.

"The government hereby declares the termination of diplomatic relations with the Solomon Islands with immediate effect," he added.

The move is yet another diplomatic blow for Taiwan which has seen its few remaining allies steadily whittled down by Beijing.

Only 16 nations still diplomatically recognise the island over Beijing.

Taiwan has been a de facto sovereign nation since the end of a civil war in 1949, but China still views the island as its territory and has vowed to seize it - by force if necessary.

Over the decades, as China's economic and military power has grown, dozens of countries, including the United States and most Western nations, have switched recognition to Beijing.

In the last few years only a handful of countries have remained loyal to Taiwan, largely in Latin America and the Pacific.

But Beijing stepped up its campaign to diplomatically isolate Taiwan after the 2016 election of President Tsai Ing-wen, who hails from a party that refused to recognise the idea that the island is part of "one China".

Since her election, six of Taiwan's allies have now defected.