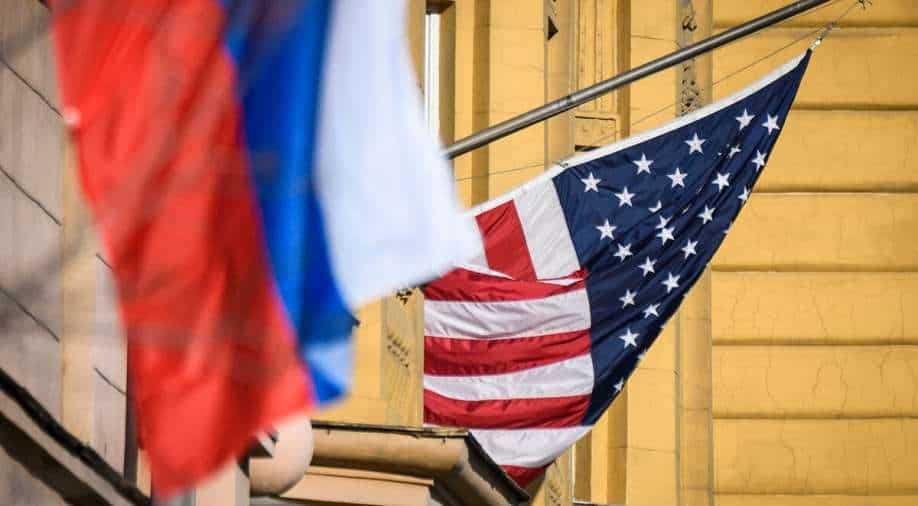 In 2018, Moscow tried to ban Telegram, but in vain, as the ban was lifted a year later

Russia is waging a war on social media as it has sued America's big three tech giants. It is threatening to ban Twitter.

The story of social media regulations began with the arrest and sentencing of Kremlin critic Alexei Navalny, who was allegedly poisoned last year. It triggered a wave of protests in major Russian cities.

ALso read | While slowing down Twitter, Russia ends up shutting down its own state websites: Reports

Early on, the security forces were overwhelmed but they soon struck back. There was a crackdown and a large part of this mobilisation was done on social media. Twitter hashtags and Facebook groups were used to organise protests, to decide where to gather, what posters to bring and such.

It was a powerful tool in the hands of protesters, but Russia says it is being misused.

While inflammatory posts may have been the immediate trigger, Russia was always mulling a social media crackdown. The first indication came from President Putin himself who said the internet must respect not only formal laws but also moral ones.

"We had discussions about certain restrictions on the internet. The internet has already penetrated into all spheres of our lives... It must obey not just the laws of formal, legal rules, but also the moral laws of the society in which we live, otherwise, this society will collapse from the inside. And there (online) we, unfortunately, encounter not only calls to take to the streets for unauthorised street actions," he said.

Twitter, Google and Facebook, each have three cases against them. The violations carry a fine of up to $54,000, which is negligible for the companies. However, it is not about the money, but about sending a message.

Even before the companies had time to respond, Russia had slowed down Twitter. Its operating speed was curbed in 100 per cent of all mobile devices and 50 per cent of all non-mobile devices. This time, the internet regulator gave a different reason. It claimed Twitter was reportedly ignoring Russia's requests to delete objectionable content including child pornography, graphic details of drug abuse and abetment of suicide.

There were 3,000 such posts and apparently repeated requests to remove them were ignored by Twitter, as per Russia.

Russians are used to policing on the streets, but digital policing is new and people are rightly worried. What they fear is a China-style crackdown on the internet. The Kremlin has assured that this is not the case.

However, the battle between the state and social media isn't new. While blocking inflammatory content is justified, using it as a cover for suppressing dissent is not. Similar Russian efforts in the past have ended in failure. In 2018, Moscow tried to ban Telegram, but in vain as the ban was lifted a year later.

The recent push to curb social media has been more successful. In December, the Russian parliament backed a new set of laws and called for big fines on social media platforms. Officials are also demanding so-called digital sovereignty, which is mostly along the lines of what President Putin said.

Russia's war on social media is a sign of changing times. Until a few years ago, containing dissent was about boots on the ground. Russia has more than enough of that but dissent has now gone digital. Narratives and stories decide the outcome of struggles, and the Kremlin wants to decide which stories to hear.