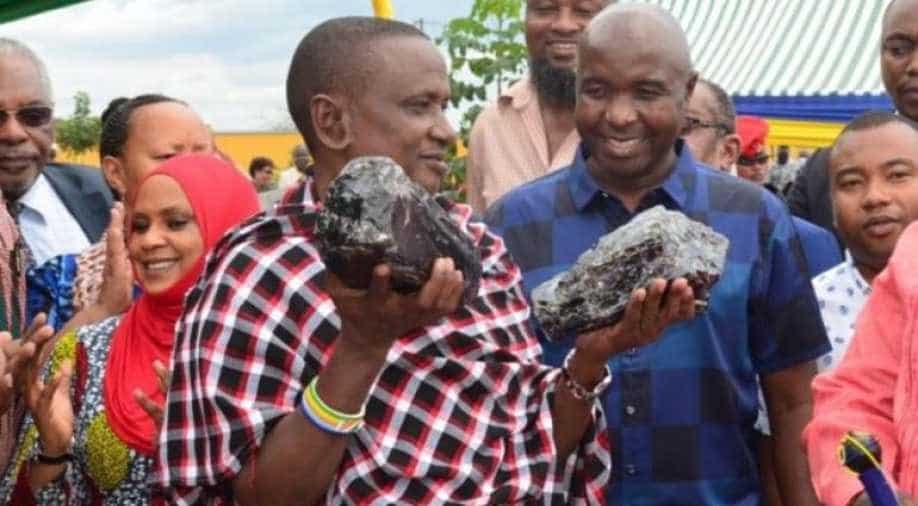 Saniniu Laizer earned $3.4 million from the country's mining ministry for the gemstones, which had a combined weight of 15kg.

A small-scale subsistence miner in Tanzania has become a millionaire overnight after selling two rough Tanzanite stones, the biggest ever find in the country.

Saniniu Laizer earned $3.4 million from the country's mining ministry for the gemstones, which had a combined weight of 15kg.

The two dark violet-blue gemstones, each about the dimensions of a forearm were discovered in one of the tanzanite mines in the north of the country which are surrounded by a wall to control cross-border smuggling of the gemstones.

“There will be a big party tomorrow,” the small-scale miner from Simanjiro district in Manyara said.

“I want to build a shopping mall and a school. I want to build this school near my home. There are many poor people around here who can’t afford to take their children to school.” 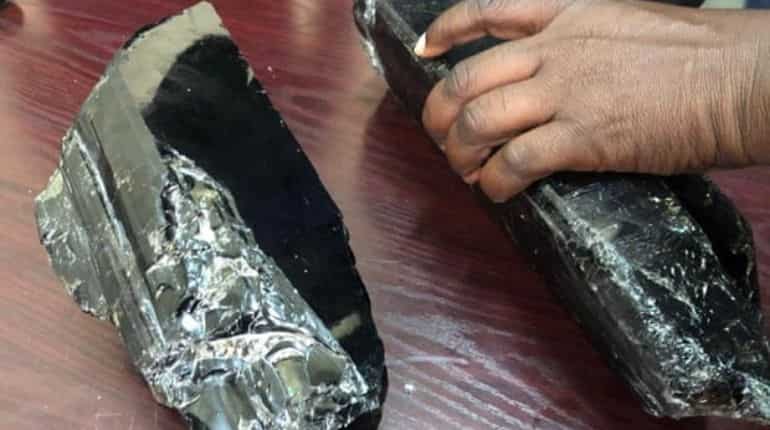 The two tanzanite gemstones are the largest ever found, according to the mines ministry. Photograph: Tanzania Ministry of Minerals/Reuters

“I am not educated but I like things run in a professional way. So I would like my children to run the business professionally.”

Tanzanite is only found in northern Tanzania and is used to make ornaments.

It is one of the rarest gemstones on Earth, and one local geologist estimates its supply may be entirely depleted within the next 20 years.

Laizer mined the stones, weighing 9.2kg and 5.8kg, last week, but he sold them on Wednesday during a trading event in the northern region of Manyara. Until now the largest Tanzanite rock to be mined weighed 3.3kg.

President John Magufuli phoned in to congratulate Mr Laizer on the find.

"This is the benefit of small-scale miners and this proves that Tanzania is rich," the president said.

Magufuli came to power in 2015 promising to safeguard the nation's interest in the mining sector and increase the government's revenue from it.

The precious stone's appeal lies in its variety of hues, including green, red, purple and blue.

Its value is determined by rarity - the finer the colour or clarity, the higher the price.