'Singing dogs' that were believed to be extinct resurface in Papua 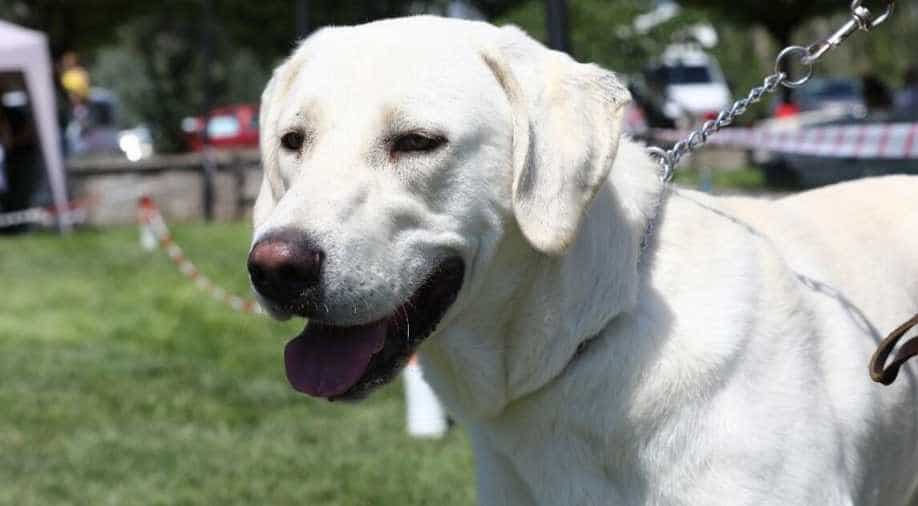 An extremely rare breed of dogs which was for long believed to be extinct, has resurfaced

An extremely rare breed of dogs which was for long believed to be extinct, has resurfaced.

The New Guinea singing dog, famous for its ability to sing, with a combination of barks and howls was spotted in New Guinea in 2016. For decades, nobody had seen this dogs, until 15 were found in the remote areas of western Papua in Indonesia.

Currently, only 200 such ‘singing dogs’ can be found across the world in conservation centres and zoos. A few of them are wild descendants of dogs that were captured in the 1970s.

Following the expedition in 2016, a group of researchers returned to the site in 2018 to ascertain the similarity among both the breeds. They found that the DNA of the original species and the type found in Papua bore the same genome sequence, which resembles that of the original singing dogs. The research was published in PNAS, a journal.

Due to continuous breeding and inter-breeding, the singing dogs may have lost a lot of genetic diversity.

The world’s second largest island, New Guinea is divided into two - the eastern half - Papua New Guinea, and the western - Papua, a part of Indonesia.

Scientists believed that the species had died out owing to the incessant breeding with local dogs, along with a loss of habitat.

Mask free and hugs: How the West is rushing towards exit of pandemic