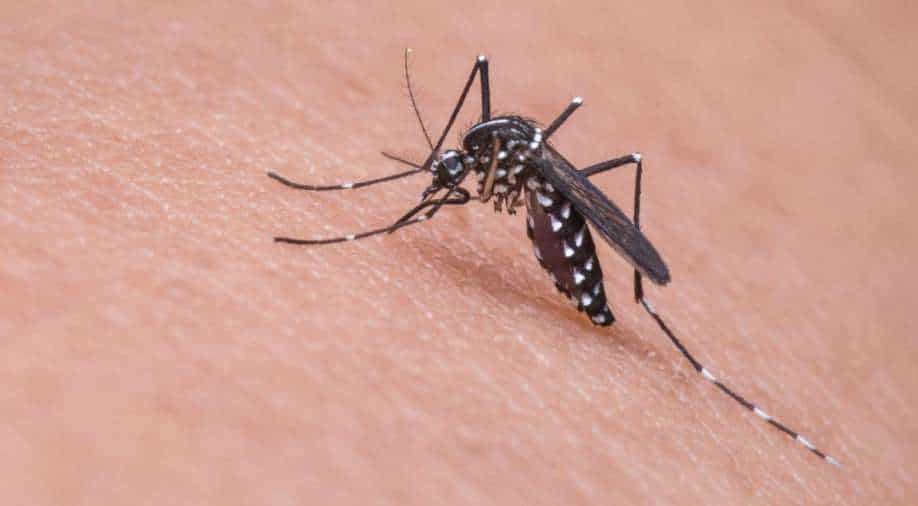 Singapore's Minister of Sustainability and the Environment Grace Fu said that each week, 5 million Aedes mosquitoes will be manufactured. This number is up from 2 million per week

Singapore is planning to speed up production of lab-grown mosquitos to tackle spread of dengue in the tropical city-state. Cases of dengue have risen sharply this year.

How do lab-grown mosquitoes work?

The lab-grown mosquitoes have a strain of bacteria called Wolbachia.

When mosquitoes carrying this bacterial strain mate with female urban mosquitoes, the resulting eggs do not hatch. Thus the aim of growing these special mosquitoes in the lab is to control population of mosquitoes born naturally to reduce spread of dengue.

What's Singapore planning to do?

Singapore's Minister of Sustainability and the Environment Grace Fu said that each week, 5 million Aedes mosquitoes will be manufactured. This number is up from 2 million per week.

The plan has been given name Project Wolbachia. The project will cover 1400 more blocks in July in addition to 1800 already covered.

Grace Fu announced expansion of the project at Asia Dengue Summit in Singapore.

“Dengue and other mosquito-borne viruses are no longer just a problem of the tropics. Unconfined by borders or socioeconomic lines, they will challenge communities around the world,” she said.

In Singapore, there have been 1400 cases of dengue fever this year. Surge in cases has been seen in March. This is earlier than usual dengue season from June to October.