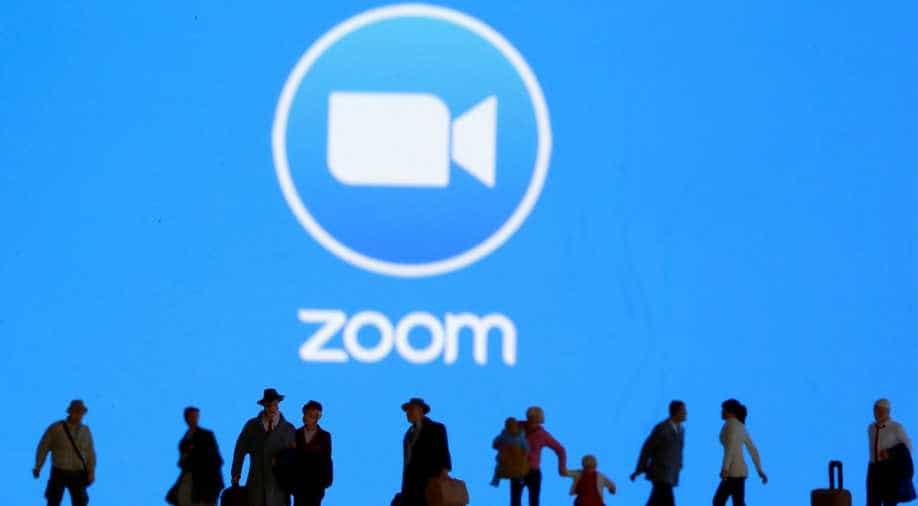 Singapore is being criticised for handing out a death sentence to a drug trafficker via video-conferencing platform Zoom.

Malaysian drug trafficker Punithan Genasan was on Friday sentenced to hang in a hearing conducted remotely due to restrictions in place to combat the spread of the coronavirus.

He was told he would be hanged for masterminding a 2011 heroin transaction, court documents showed.

It was the first criminal case where a death sentence was pronounced by remote hearing in Singapore.

Also read | A man was sentenced to death in Nigeria via Zoom app, inviting backlash

Genasan's lawyer, Peter Fernando, said he did not object to Friday's judgment being delivered on Zoom. He added his client is considering an appeal against the verdict.

Singapore has a zero-tolerance policy for illegal drugs and has hanged hundreds of people -- including dozens of foreigners -- for narcotics offences over past decades, rights groups say.