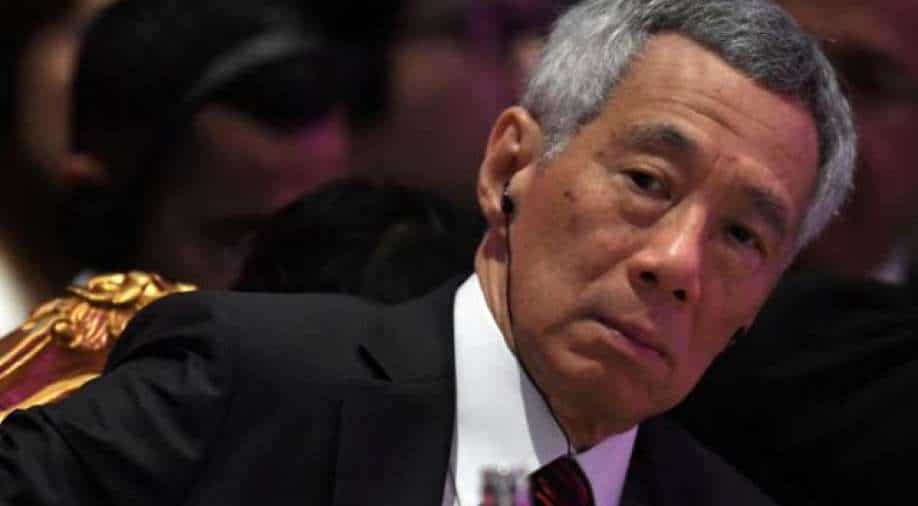 Lee had sued Leong Sze Hian, a financial advisor, after he shared on Facebook an online news article that linked the premier to a financial scandal at Malaysia`s state fund 1MBD.

The Singapore high court has ordered a blogger to pay Prime Minister Lee Hsien Loong S$133,000 ($98,825) in damages in a defamation case filed by the city-state`s leader, according to a judgment released on Wednesday.

Lee had sued Leong Sze Hian, a financial advisor, after he shared on Facebook an online news article that linked the premier to a financial scandal at Malaysia`s state fund 1MBD.

Lee`s lawyers have said such links were "false and baseless". Leong had deleted the November 2018 Facebook post within three days of sharing it, complying with a government request.

Judge Aedit Abdullah in his decision said he did not find that Leong "can reasonably claim that the defamatory words did not impugn" Lee`s character as the article had suggested that the premier was, at the very least, involved in serious and dishonest criminal activity.

A total of 45 people responded to Leong`s post, for which the privacy settings were set to public, said the judge.

Leong had previously said he "merely shared" an article from a Malaysian online news site without adding any comments or changing the content.

The prime minister`s press secretary said the matter has been decided by the judge and Lee has nothing further to add.

Leong said he was glad his ordeal was over, but he was disappointed. He said he would seek legal advice over the judgment, as well as listen to views of other Singaporeans.

As the head of a government that has pledged zero tolerance of corruption, Lee, 69, is no stranger to seeking to protect his reputation via legal channels.