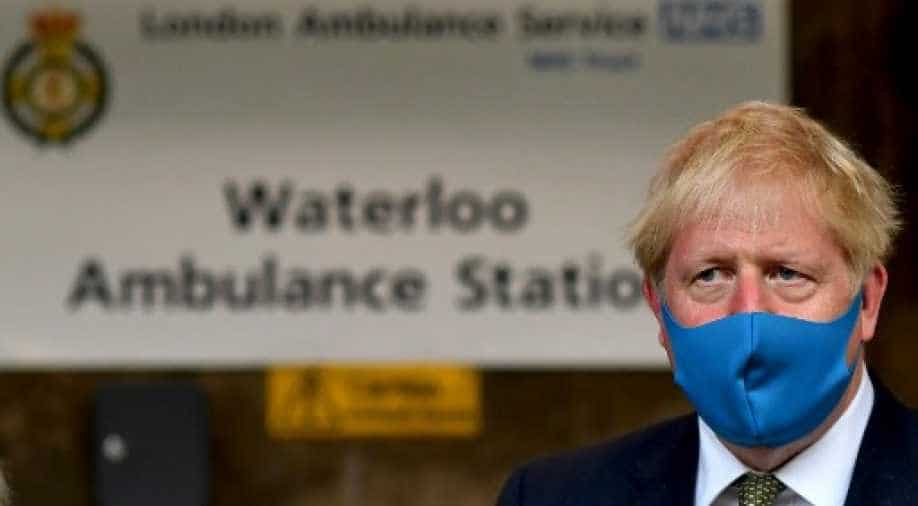 UK Prime Minister Boris Johnson announced a new coronavirus roadmap on Friday while allowing theatres and music venues to open from next month under social distance restrictions including wedding receptions for up to 30 people.

In a wide-ranging announcement aimed at recovery across the country, the UK PM allowed schools to reopen from September and gave the green light to universities. Also from October, stadiums will be opened, he said.

"We will pilot larger gatherings in venues such as sports stadia with a view to a wider reopening in the autumn," he said, adding,"from October we intend to bring back audiences in stadia and allow conferences and other business events to recommence." Although the British prime minister added that "pilot events" needed to go well for fans to be allowed.

Indoor live performances have also been allowed from August subject to pilot events.

"Companies will have more discretion to bring staff back to workplaces if it is safe to do so," the PM said, "and they should use public transport if they need to. Though, of course, where possible, alternative means should also be used.”

"It is my strong and sincere hope that we will be able to review the outstanding restrictions and allow a more significant return to normality from November at the earliest - possibly in time for Christmas," he said.

On social distancing restrictions, the PM said: "Throughout this period, we will look to allow more close contact between friends and family, where we can."