Significance of May 10 in South Africa: When democracy trumped racial discrimination 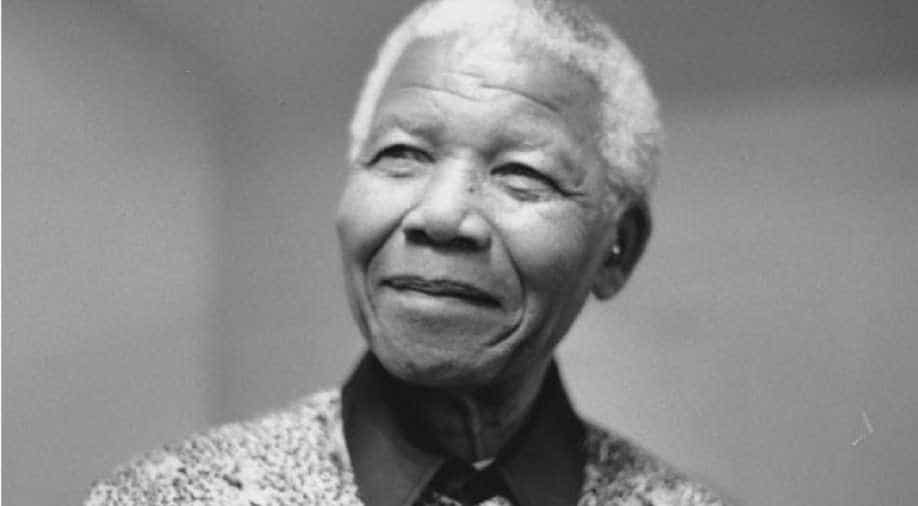 It was the year 1994 when, on this very day, Nelson Mandela became the first president of South Africa. It was a glorious moment for the majority of the oppressed people of colour.

May 10 is not an ordinary date for South Africa, it holds immense historical significance and represents the country's victory over apartheid and racial discrimination.

It was the year 1994 when, on this very day, Nelson Mandela became the first president of South Africa. It was a glorious moment for the majority of the oppressed people of colour.

After years of colonial subjugation and apartheid rule, the black people were finally free. As South Africa slowly inches toward its election result, with parties looking to bolster the country's sluggish economy, Pule Monama, founding member of Azapo (South African political party) and Sello Lediga, political columnist in South Africa speak to WION and share their takes on this historical day. Azapo is a political organization that fought racial discrimination in the country when all other political organizations were banned.

"For some people, it was unbelievable that a black man (Mandela), would be in charge of the services, the army, the air force, the navy, the police and all state entities in this country. It was a proud moment that heralded a new era of democracy. South Africa had changed forever after a protracted and heroic struggle. A new South Africa was born on May 10 1994. A South Africa that offer the community of nations (UN) as a proud and democratic state," Sello Lediga told WION.

When asked about his hopes on the upcoming elections, he believed that that the citizens of South Africa are pinning their hopes on Cyril Ramaphosa, hoping to see a better picture of South Africa in terms of economy, development and growth.

"After ten years of a corrupt and ruinous rule by ousted president Jacob Zuma, South Africans are pinning their hopes on Cyril Ramaphosa to lead them to a brighter and prosperous future after 25 years of democracy since Mandela became the president. Most South Africans are disappointed with high unemployment, poverty and inequality. They are looking forward to a change from the ruling African National Congress led by Ramaphosa - the same man that Mandela wanted to succeed him in 1999," Sello said.

"South Africa's economy is not growing and most economic plans don't seem to be working. The economy has, for quite some time, been growing at one per cent which is inadequate to deal with the economic and social problems that have developed here," Lediga added.

Despite winning over racial discrimination and oppression, there still lies a belief that white is more superior, hence self-hate persists in many parts of the country.

"For oppressed people that survived more than 300 years of colonialism and apartheid, self-hate is inevitable. Some still believe that white is superior and beautiful. However, the majority is mentally and psychologically liberated. They now seek economic freedom to augment political power. Apartheid officially died in 1994 after the first democratic elections here. However, there are white people who still show racist tendencies but are too few to worry the nation," said Lediga.

He said that Xenophobia and Afrophobia do raise their ugly heads occasionally as South Africa is flooded by refugees seeking opportunities because of their collapsed economies.

While the majority in South Africa sees the day as historical, there are also those who cannot get along the fact that much change has been made with Mandela's ideologies.

"Not all of us are in the Liberation Movement, particularly those who come from the Black Consciousness Movement do not agree with everything Nelson Mandela stood for. They did not agree with the overall negotiation framework and believed he was giving more than he got for the majority of our people. Hence, 25 years after the liberation, we have little to show for it. Our people still lack quality education, the health system is collapsing, industrial and economic development is slow. However, we do recognize his contribution to the broader liberation of our country," Pule Monama stated.