Sibling rivalry to play out in the upcoming Singapore general elections 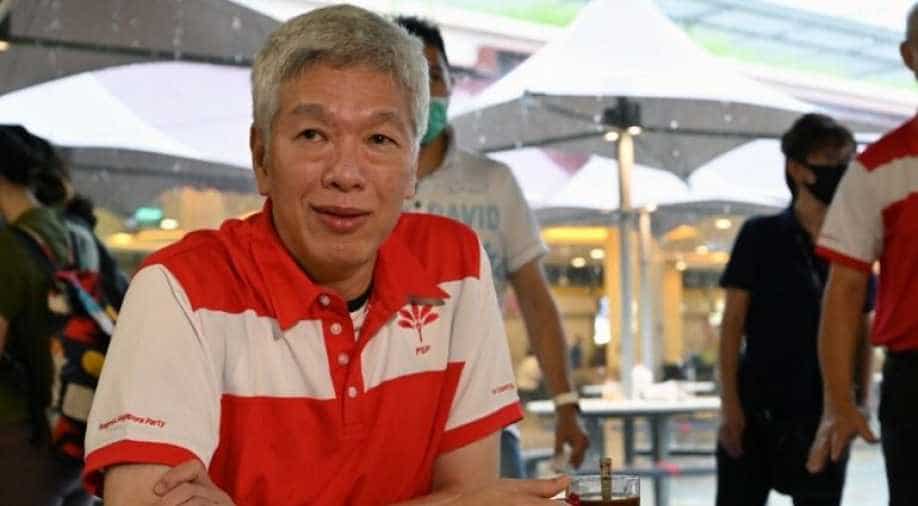 Lee Hsien Yang, the brother of Singapore's Prime Minister Lee Hsien Loong, sits for a coffee after been presented membership to the opposition Progress Singapore Party at at an event at the Tiong Bahru Market in Singapore on June 24, 2020 Photograph:( AFP )

As Singapore gears for its upcoming general elections, a sibling rivalry may define the country’s future. Two brothers are battling each other head on to become the small country’s leader. Both are the sons of Lee Kuan Yew, the founder of modern Singapore.

The PAP has ruled the city-state since its independence in 1965, with the dispute creaking in owing to property disagreements. Both the brothers are in lock heads to decide the fate of their father’s house. The younger son wants the house to be demolished, as stated in their father’s will. On the other hand, the elder brother and the prime minister is starkly against it. Loong wants to turn it into a museum and sees it as a historical landmark.

More than a house

The house signifies a memorable part of Singapore's political history. The founder Yew had moved into the five-bedroom home in 1945, and the PAP was founded here. Currently, the property is valued at 17 million Dollars.

The younger brother Yang. has joined the Progress Singapore Party. For his elder brother - a national museum will secure his legitimacy as a political heir to the city's founder.

This general election is expected to be the elder’s last, and he has called for an early election, even though his government completes the term next April.

With a population of 5.8 million people, Singapore's measures against the virus outbreak were hailed as an ideal model to be replicated across the world. Then, the cases soared to more than 42,000 cases. Most of the cases were linked to the foreign workers' dormitories.

His party welcomed the younger lee with a tweet that said - “it's time for change”. The PAP has been in power since 1959.