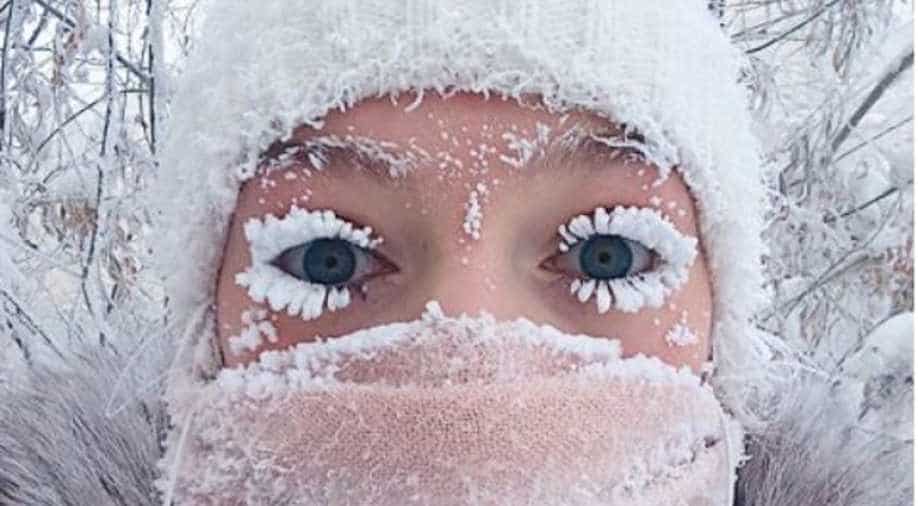 Siberia, the North Asia region, is known for its long, harsh winters.

The average temperature in the region reaches -25 degrees C during January making the people accustomed to the severe cold weather.

However, the temperature dipped down to -60 degrees C on Tuesday.

Due to the severe cold waves, schools were shut down and people were advised to stay indoors. The government had issued emergency warnings at energy plants due to excessive use. Warnings were also issued to the people for indoors heaters.

The cold waves are expected to continue till the end of this month.

The remote region Yakutia is historically known for the severe cold temperatures.

The Russians and the Soviet administration used to utilise the harsh climatic region as a place for prisoners, labour camps and exile.