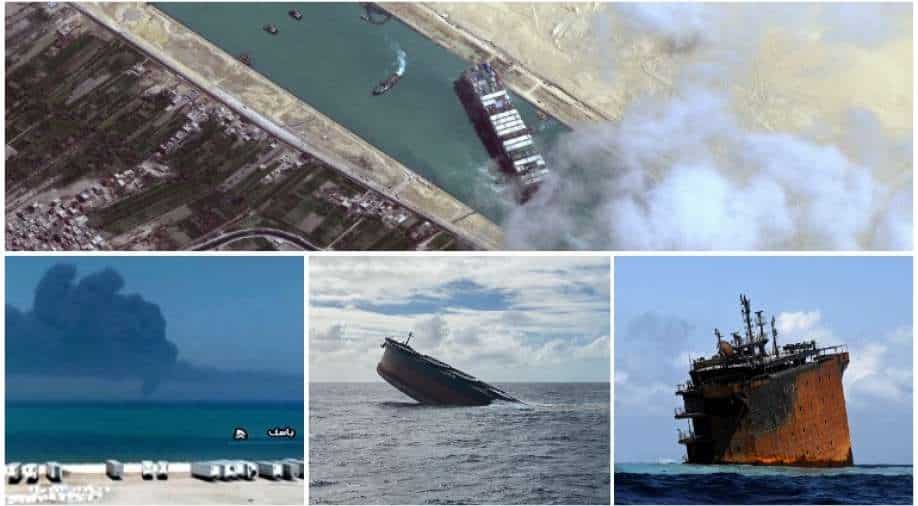 Fortunately, with modern technology and machinery, we are able to save lives in a much better manner but these events remain dramatic nonetheless

Shipwrecks are certainly not a pleasant thing. Such incidents may have been given a cinematic touch in popular media but these are horrific tragedies. Fortunately, with modern technology and machinery, we are able to save lives in a much better manner but these events remain dramatic nonetheless.

Three ships sank in past one year. In Mauritius, near Sri Lanka and Iran. These events resulted in the spillage of pollutants into sea and beaches, while another blocked the most crucial trade waterway, the Suez Canal. And now, there are fears of an impending ship disaster in Yemen. 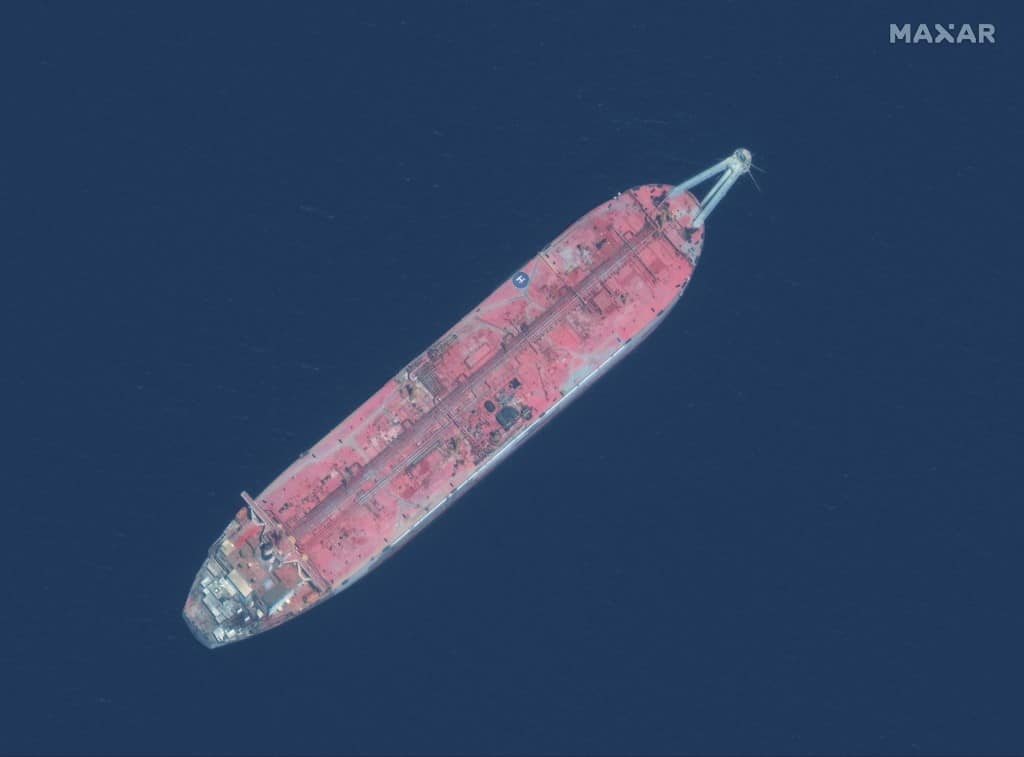 Greenpeace, the environmental organisation warned on Thursday that a long-abandoned fuel tanker ship off the coast of Yemen may explode any time. Such a disaster will cause an oil slick in the Red Sea that can be disastrous.

As per media reports FSO Safer, the ship, has 1.1 million barrels of crude oil on board. 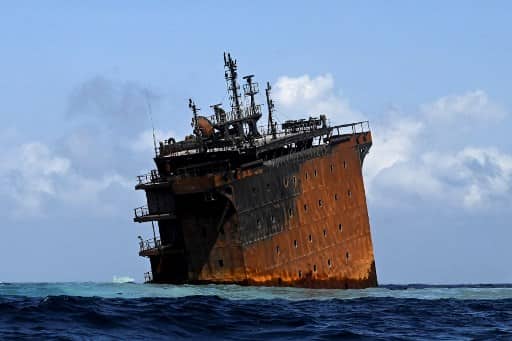 Sri Lanka is bracing for an oil slick in seas off capital Colombo as container ship MV Express Pearl remains partially sunk as of June 4. The ship contains 350 tonnes of oil and other material. Sri Lankan navy and Indian coastguard battled flames on the ship for more than 10 days 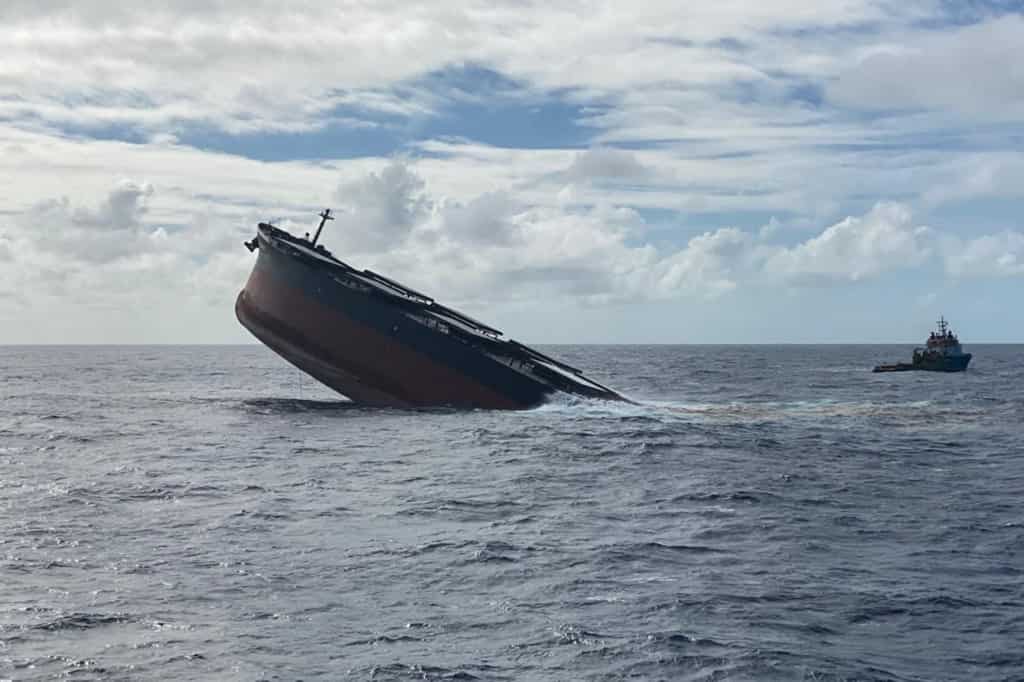 Last year, on July 25 Japanese-owned bulk carrier MV Wakashio crashed off Mauritius with 4,000 tonnes of fuel. It began leaking oil for more than a week. Later the oil slick reached the shore and coated corals, mangroves and other ecosystems that are very fragile. The ship split in two, and was forcibly sunken. 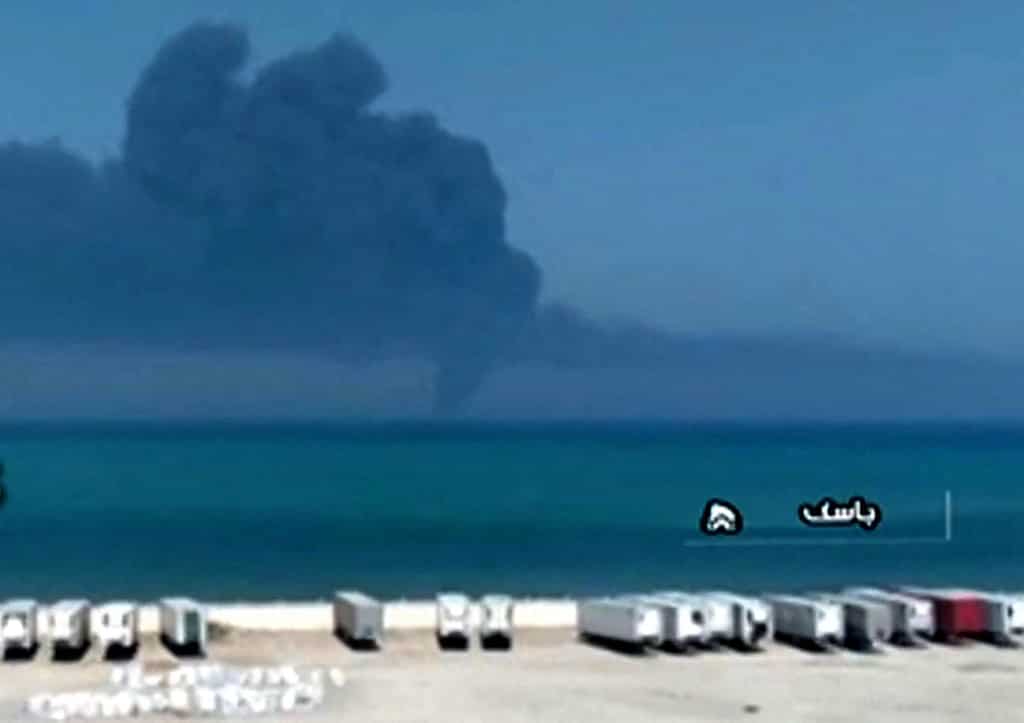 Iran navy ship Kharg 431 sank on June 2, 2021 after it caught fire while on a "training mission". It was one of Iran's largest naval ships. The circumstances leading its sinking are not yet clear. 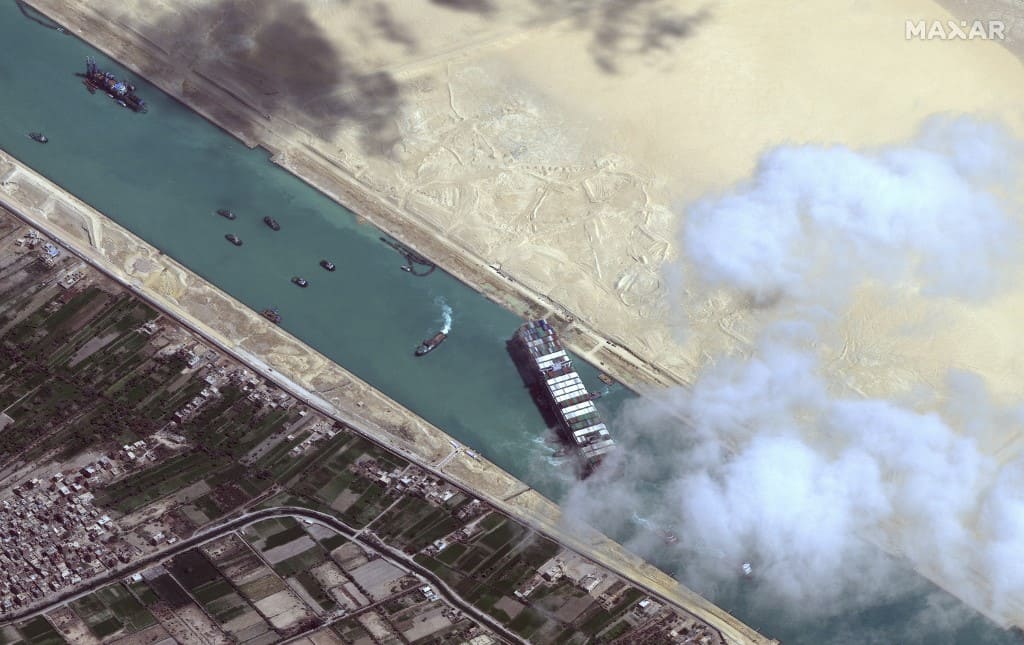 This is perhaps the most famous ship mishaps in recent times. In this case, the ship did not sink, but caused one of the biggest of global disruptions. MV Ever Given got stuck in the Suez Canal in an awkward position, stalling the traffic completely and affecting global trade.