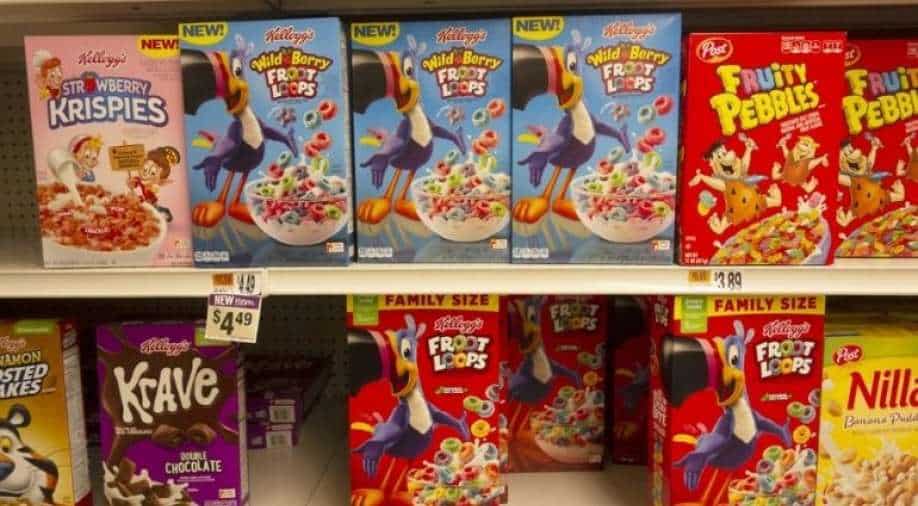 Do you like cereal? What we're about to tell you could change the way you look at the benign food item

Do you like cereal? What we're about to tell you could change the way you look at the benign food item. The United States Customs and Border Patrol (CBP) recently found the breakfast favourite item laced with cocaine instead of sugar.

The shipment was uncovered by CBP officers in Cincinnati, Ohio on February 13. The package in question contained 19 kilograms (44 pounds) of corn flakes coated not with the obvious ingredient sugar, but with cocaine.

A news release by CBP shed light on how they uncovered the package. A CBP narcotics detector dog named Bico found the shipment, which was headed to a private residence in Hong Kong, and was coming from Peru.

Upon testing the shipment, officers realised that the corn flakes were coated with cocaine instead of sugar.

"The men and women at the Port of Cincinnati are committed to stopping the flow of dangerous drugs, and they continue to use their training, intuition, and strategic skills to prevent these kinds of illegitimate shipments from reaching the public," Cincinnati Port Director Richard Gillespie was quoted as saying by CNN.

Drug traffickers are notoriously famous for employing creative ways to get drugs across the border.

A similar uncanny incident took place in Italy in July, whereby the police found cocaine stuffed in coffee beans which were individually emptied out. The officers stumbled on this package for it was addressed to a fictional Mafia boss from a Hollywood film.