Shenzhen in China replaces buses running on gas with electric 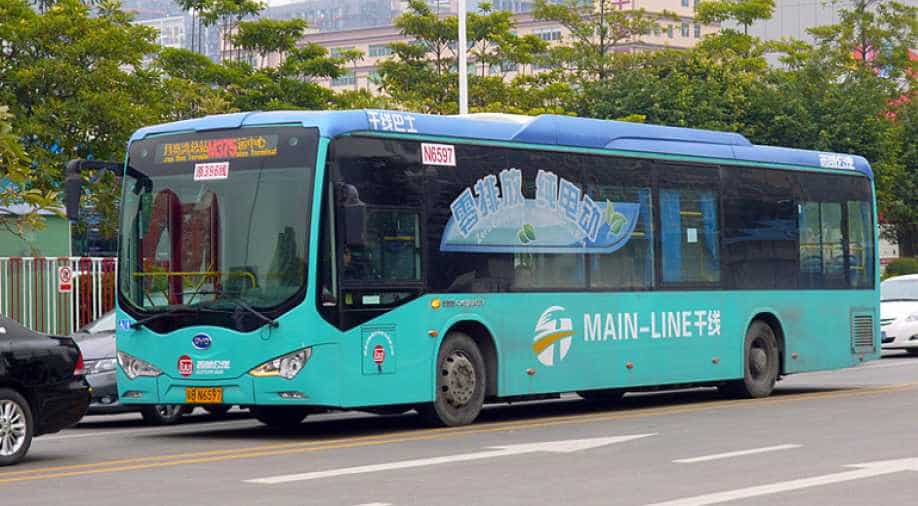 With an investment of hundreds of millions of dollar?in the project, it was finished ahead of its schedule. (Representative image, source: wikimedia commons) Photograph:( Others )

Shenzen city of China has announced that it has finally got rid of all buses running on gas and replaced it with electronic buses in the city.

With the replacement of gas buses into electric, Shenzhen has become world's first city to "electrify" its entire bus transit.

According to the official estimate of Shenzhen, electric buses save 345,000 tons of fuel each year and it cuts carbon dioxide emissions by 1.35 million tons.

16,359 buses in total have been transitioned to all-electric buses.

With an investment of hundreds of millions of dollar in the project, it was finished ahead of its schedule.

Some 8,000 charge points and 510 charging stations have also been built to make it work efficiently.

As per reports, the next step for Shenzhen is to replace its taxi service with electric vehicles.

Right now about 62.5 per cent of the city's 12,518 cabs are already electric running cabs.

The target of making the entire taxi fleet into electric is set for 2020.