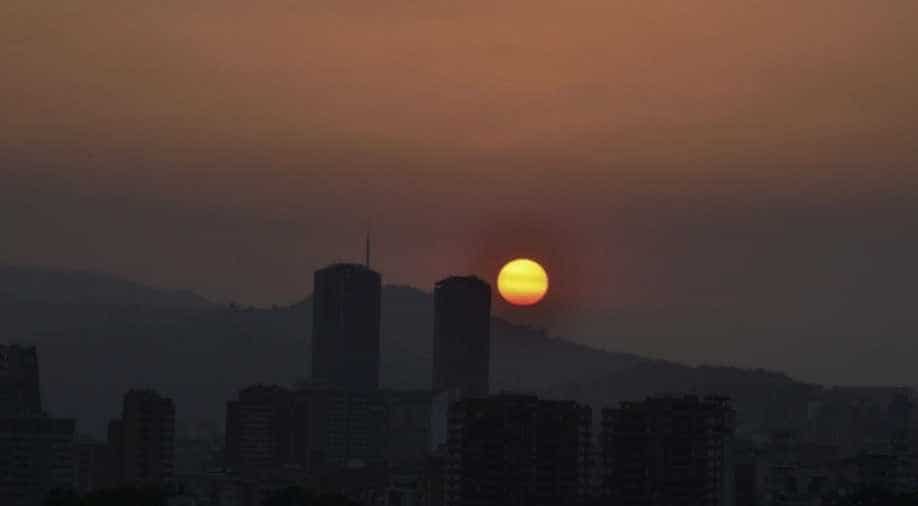 The power cut occurred at 1:28 pm in the capital and the entire city centre was out of electricity.

Many regions in Venezuela including some areas in Caracas was hit by new blackout on Monday.

The power cut occurred at 1:28 pm in the capital and the entire city centre was out of electricity.

Shops were closed fearing looters, cellphone signals were also disrupted and television was blanked out.

This comes after weeks of the previous blackout which started around March 1 and lasted for a week. Many were affected during that time, several patients died, public transport came to a halt, water supplies were interrupted, forcing citizens to turn to sewage outflows and polluted water sources.

Few Venezuelans took to Twitter complaining about the blackout.

I had to make a decision today: I could either go to the supermarket to buy food, or wait to see if there was another blackout. I ate something while I was out reporting ... the fridge is still empty ... good call, very bad way of living. #Venezuela

Another #blackout in Venezuela. This is beyond nightmare. #apagon #valencia

I'm logging off to conserve battery. Plus who knows how long we'll have a connection.

A Venezuelan newspaper reported that the power was out at Venezuela's main international airport outside Caracas.

President Nicolas Maduro's government blamed the power outage on an ''attack'' which targeted main hydroelectric plant Guri. It supplies power to 80 per cent of Venezuelans.