Sesame Street at 48: How the children's show has adapted to changing times 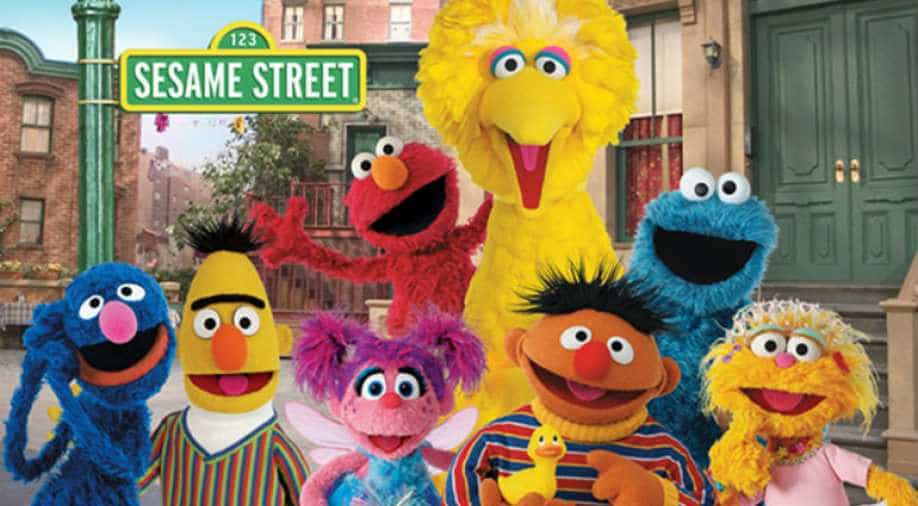 The longest-running children?s show was the brainchild of television producers Joan Ganz Cooney and Lloyd Morrisett. Photograph:( Others )

It may be 48 years old, but Sesame Street continues to hold relevance in everyone’s life. The show which began in 1968 on this day was aimed to entertain and educate children. The longest-running children’s show was the brainchild of television producers Joan Ganz Cooney and Lloyd Morrisett who thought of making use of the ‘addictive quality of television and make something good with it.’  Two years of research and grants from Ford Foundation and US Federal government later, the show made its debut on 10 November, 1968. Over the years, the show has undergone several changes, has witnessed high as well as low ratings, and has had to change its format with changing times, but the show is one longest running shows in the history of television. Here are some of the other interesting facts about the iconic show.

This program has won over 100 Emmy Awards, the single-most awarded to any television show in the United States.

Possibly the only topic that has never been dealt with on the show is divorce. The producers tried in 1991 with an episode titled Snuffy's Parents Get a Divorce. In the episode, Snuffy's parents are shown arguing and his sister, Alice, is shown reacting by hitting her teddy bear. The script was reviewed by child psychologists who suggested an emphasis on telling children that if their parents get divorced, their parents will still love them and the divorce is not their fault. The episode was tested on children in daycare centers. But the children came away with those same negative messages. The episode was eventually never aired.

A rumour in 80’s started circulating that beloved duo Bert and Ernie were gay, backed up by an internet campaign urging the producers to confirm the story. The producers eventually refuted the entire notion, stating: “Bert and Ernie are best friends. They were created to teach pre-schoolers that people can be good friends with those who are very different from themselves”.

The show was reportedly originally designed for inner-city children to help them formulate phrases in standard English.

In 2002, it was announced that Kami was an HIV-positive Muppet. Kami was part of the South African version of the show. She was added to address the growing number of people with the virus, including children, in that part of the world.

Sesame Street: Fire at Hooper's Store (2002) was inspired by the 9/11 attacks that took place in US the previous year. It was written to help kids deal with traumatic situations.

The first celebrity guest on the show was actor James Earl Jones. He recited the alphabets in a voice that he later used in the Star Wars series for character Darth Vader.