Seoul to seek meetings with Pyongyang to revive dialogue with Washington 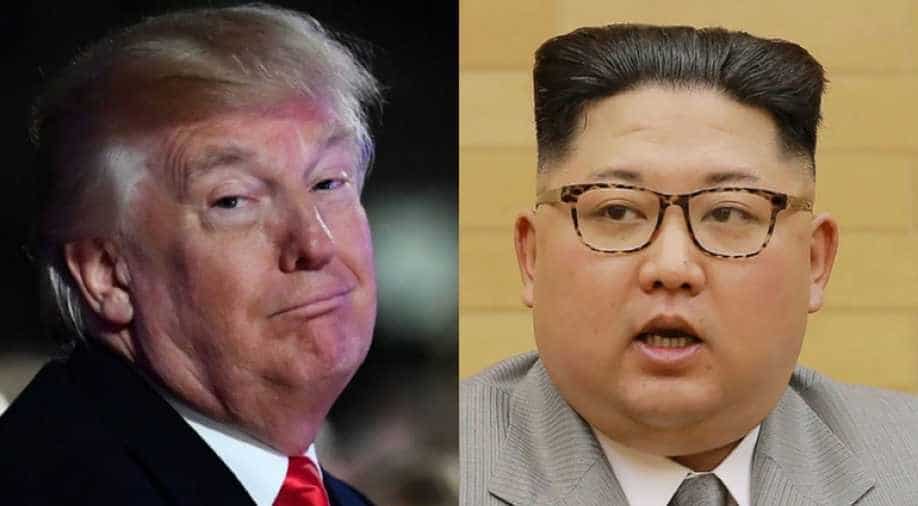 'In close coordination with the US, (we) will push for inter-Korean talks to help the US and North Korea meet again and reach an agreement on denuclearisation and corresponding measures,' said the Ministry of Unification in a policy direction report for 2019 published on Tuesday.

South Korea will seek to hold talks, including summits, with North Korea this year to strengthen ties and revive the dialogue between Pyongyang and Washington on denuclearisation, Seoul's unification ministry said Tuesday.

The plan comes after the Hanoi summit last month between United States President Donald Trump and North Korean leader Kim Jong-un, which abruptly ended without a denuclearisation deal and no further plans for the sides to meet.

"In close coordination with the US, (we) will push for inter-Korean talks to help the US and North Korea meet again and reach an agreement on denuclearisation and corresponding measures," said the Ministry of Unification in a policy direction report for 2019 published on Tuesday.

The ministry, in charge of managing relations with the North, added that it will continue to work towards "close communications between the leaders of the South and the North" to strengthen ties and establish peace on the peninsula.

Seoul and Washington are technically at war with Pyongyang since the 1950s.

After February’s Hanoi summit ended without an agreement, Seoul has showed willingness to mediate to break the blockade in the denuclearization talks.

Last year, South Korean President Moon Jae-in and Kim held three summits that were key for making it possible for Trump and the North Korean leader to meet.

Although Washington and Pyongyang give different versions of what happened at the Hanoi negotiating table, the disagreement revolved around the number of assets of the North Korean nuclear program to be dismantled and the volume of international sanctions on Pyongyang that would be alleviated as a "corresponding measure.”

US National Security Adviser John Bolton, who was with Trump in Hanoi, said on March 11 that Washington demanded the elimination of chemical and biological weapons and the North Korean ballistic missile program at the summit, in addition to the dismantling of atomic assets.

Seoul’s unification ministry also said it would take steps for economic cooperation between North and South Korea, particularly in relation to the Kaesong industrial park and tours of Mt Kumgang.