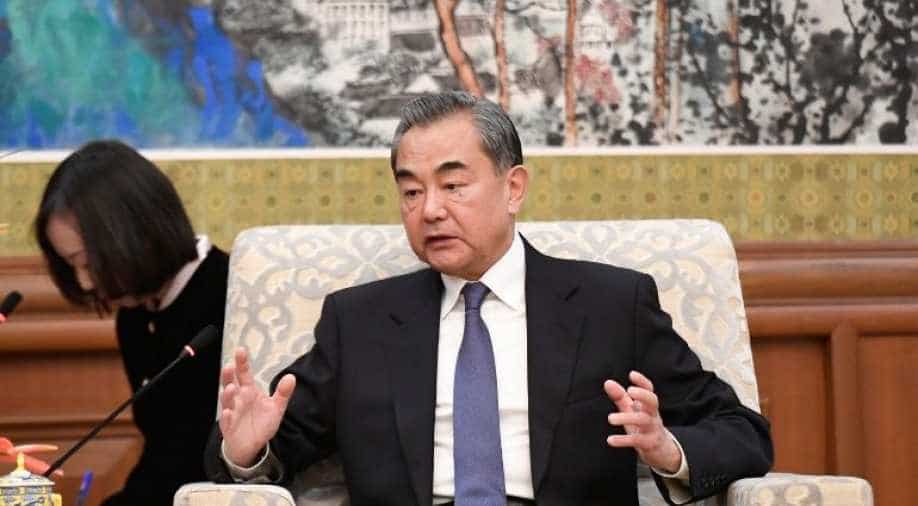 Senior Chinese diplomat Wang Yi said on Friday the United States should meet China halfway and promote the healthy and stable development of bilateral relations, as the countries continue to clash on multiple fronts including trade and the South China Sea.

Wang, during a meeting with former US Secretary of State Henry Kissinger, said some US politicians have deliberately attacked and smeared China to push the two countries towards a path of confrontation. Such a conflict is not in the interests of either of the countries, he added.

"We want to work for a 'phase one' agreement on the basis of mutual respect and equality,"  Xi Jinping told representatives of an international forum, Reuters reported.

Watch: China seeks sanctions on US at World Trade Organisation

Yesterday, former US secretary of state Henry Kissinger warned that an armed conflict could break out between the United States and China if they fail to resolve their trade war.

Earlier, China said that it is willing to work with the United States to resolve each other's core concerns on the basis of equality and mutual respect, and will try hard to reach a "phase one" deal.