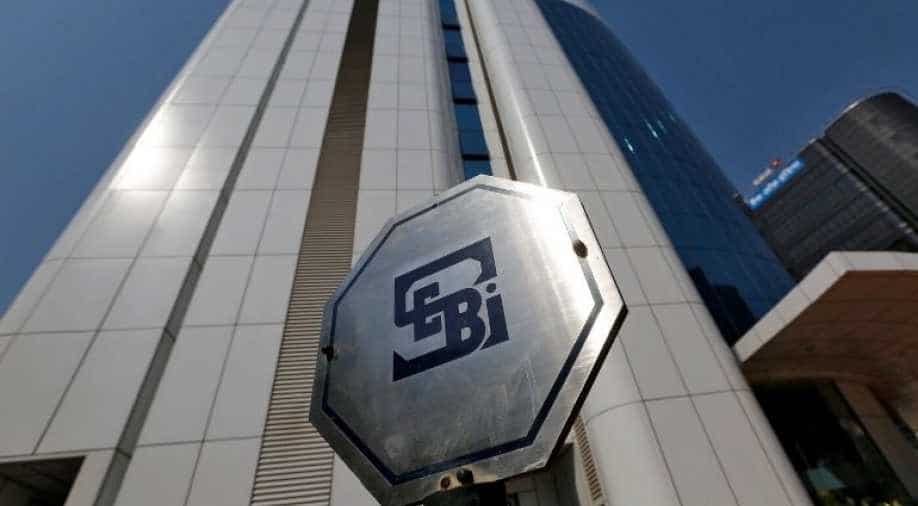 China is trying to exploit a crisis of its own making. First, the virus from China hit economies, now investors from China are taking over companies across the globe.

Governments in Australia and Europe are trying to check Chinese investments. Rules have been amended, scrutiny has been tightened. And now, India can be added to that list.

India's market regulator Sebi has sought details of all Chinese investments. China's Central Bank had bought shares in HDFC limited which is one of the biggest lenders in India. People's Bank of China now owns a little more than one per cent of HDFC.

Many are questioning this transaction. They are concerned about the possibility of a hostile takeover while that is unlikely.

China's central bank owned 0.8 per cent of HDFC before, however, when the markets collapsed and HDFC's share value tumbled, they bought more shares.

Shareholding below one per cent is not disclosed, and thus, China's Central Bank was able to fly under the radar.

But China will not get a free pass anymore, because India is stepping up its scrutiny of Chinese investors.

Transactions by Chinese companies and banks will be closely monitored now, especially, when the value of a stock is at historical lows. Both existing and new investments will be scrutinised.

The coronavirus outbreak has unleashed a global recession. There is a fear that Chinese investors could raid the global markets and buy failing companies for cheap to extend Beijing's influence on the global economy.