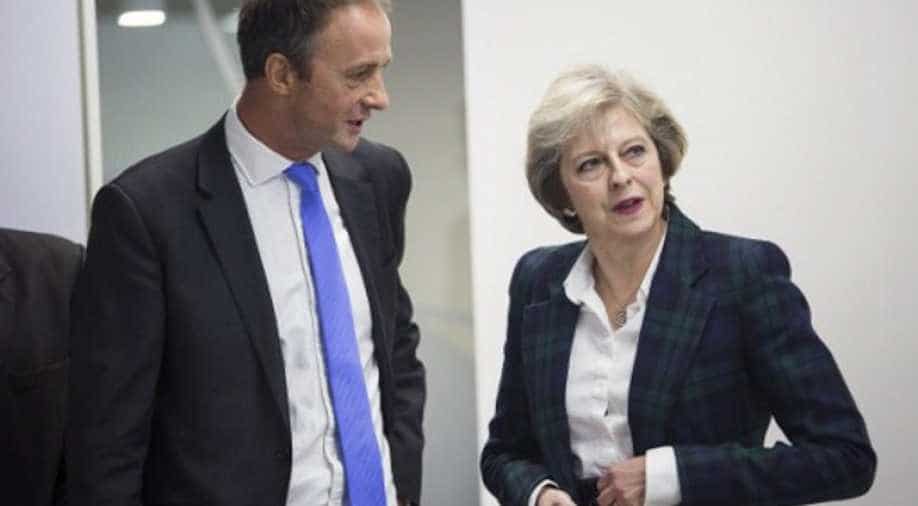 The Scottish and Welsh governments will be allowed to intervene in the upcoming Supreme Court case to decide how Britain will begin negotiations to leave the European Union, the court said Friday.

Judges are set to hear the Conservative government's appeal against an earlier ruling that parliament must approve the triggering of Article 50 of the EU's Lisbon Treaty, which begins formal exit talks.

British Prime Minister Theresa May wants to trigger the start of the process by the end of March, but requiring approval by parliament could delay the process.

While Britain as a whole voted to leave the EU in the June 23 referendum, Scotland voted strongly for it to remain in the bloc.

From December 5, 11 judges will hear four days of arguments from the British government and the claimants who brought the case, as well as representatives from the devolved governments in Scotland and Wales.

"The Supreme Court has today confirmed that the following applications to intervene in the above case have been granted: The Lord Advocate, Scottish Government; The Counsel General for Wales," said a statement.

The initial ruling prompted outrage among Brexit supporters, who believe that pro-European lawmakers will seek to water down the break with the EU and derail May's plans to invoke Article 50 by the end of March.

Scottish first minister Nicola Sturgeon earlier announced that her semi-autonomous government would seek to join the case in a bid to secure a vote not just for the House of Commons but for the Scottish parliament.

"The democratic wishes of the people of Scotland and the national parliament of Scotland cannot be brushed aside as if they do not matter," she said.

"So legislation should be required at Westminster and the consent of the Scottish Parliament should be sought."

Sturgeon's pro-independence Scottish National Party (SNP) party has threatened a fresh vote on leaving the UK if Scotland cannot keep its ties with the EU.

The court is expected to rule early next year.