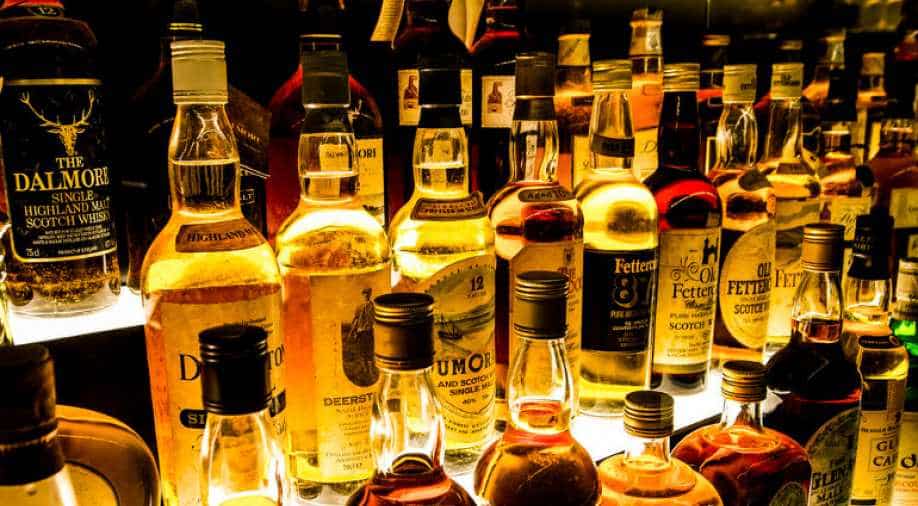 Scotland has now become the first country to introduce a minimum unit price of alcohol with the aim to reduce number of deaths in the country, reports said on Tuesday.

The primary goal in mind is to improve public health by raising cost of cheap, strong drinks which the younger crowd would opt for as well as the binge-drinkers.

A unit of alcohol, defined as 10 millilitres (8 grammes) of pure alcohol, must not cost less than 50 pence ($0.68) as Scotland becomes one of the first countries in the world to introduce minimum alcohol pricing.

Moreover, the Scottish government has given a direction to the retailers that there will be no grace period and that if the guidelines are not followed the license could be revoked.

This decision has been hailed by the medical professional and health campaigners as a major breakthrough in improving public health since the ban on smoking in public.

"Over the first five years of this policy, the estimate is that several hundred fewer deaths from alcohol will be recorded and we will reduce admissions to hospital," Scotland's First Minister Nicola Sturgeon told Sky News.