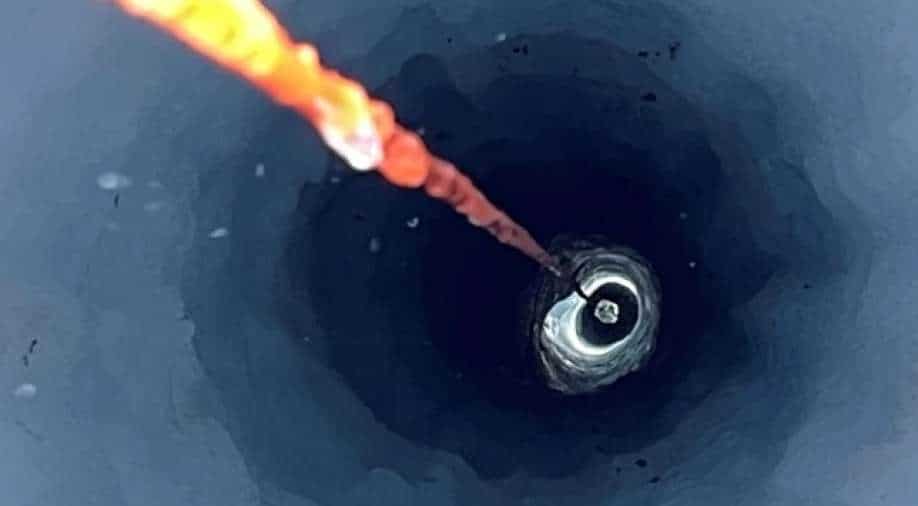 Scientists drilled down 500 metres beneath the ice and into the river in Antarctica when their camera was swarmed by amphipods, little creatures from the same lineage as lobsters, crabs and mites

Scientists have discovered a hidden marine thriving 500 metres below the Antarctic ice shelf. The scientists from New Zealand found small shrimp-like creatures and discovered a river along the bottom of a cavernous space under the ice. The discovery was made hundreds of kilometres away from the edge of the Ross Ice Shelf and it’s believed that the river is an estuary from the sea.

The fascinating discovery was made by the researchers from universities in Wellington, Auckland and Otago, the National Institute of Water and Atmospherics (Niwa) and Geological and Nuclear Sciences who were investigating the role of the estuary in climate-induced ice-shelf melt.

After scientists drilled down 500 metres beneath the ice and into the river in Antarctica, their camera was swarmed by amphipods, little creatures from the same lineage as lobsters, crabs and mites.

“For a while, we thought something was wrong with the camera, but when the focus improved, we noticed a swarm of arthropods around 5mm in size,” Craig Stevens from the Niwa organisation told the Guardian. 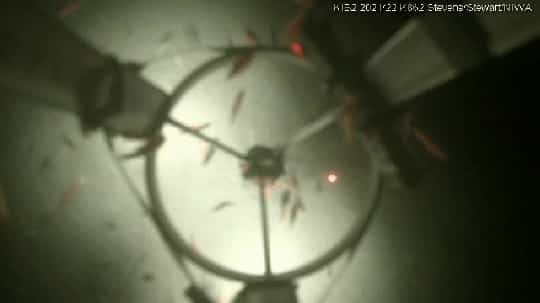 ‘We’ve done experiments in other parts of the ice shelf and thought we had a handle on things, but this time big surprises were thrown up,” he said.

“We were jumping up and down because having all those animals swimming around our equipment means that there’s clearly an important ecosystem there,” he added.

Stevens said that they have taken some water samples to the lab to look at the DNA and other properties of the water “to see what makes it unique, as we were observing something not seen in other systems close by.”

Scientists have long believed that there might be hidden rivers and lakes under the Antarctic ice, but it has never been surveyed previously.

Antarctica is divided into East and West Antarctica, with the Transantarctic Mountain Range separating the two halves. In West Antarctica, the ice is more unstable than in the east, so melting ice and collapsing ice shelves are often observed.