Scientists discover first organism that does not need oxygen to live 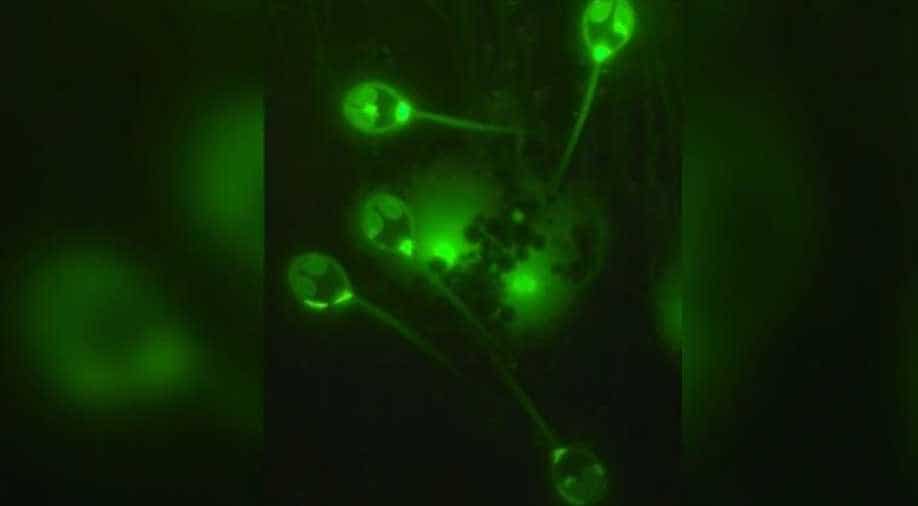 The tiny parasite lives in salmon tissue and evolves in such a manner that it doesn't need oxygen to produce energy.

Researchers have discovered a unique organism that lives its life completely free of oxygen dependency.

The tiny parasite lives in salmon tissue and evolves in such a manner that it doesn't need oxygen to produce energy.

The findings of the study were published in the journal Proceedings of the National Academy of Sciences of the United States of America (PNAS) this week.

"In our work, we have shown that there is a multicellular animal that does not have the genetic toolkit to use oxygen," said Stephen Atkinson, co-author of the paper and a senior research associate at Oregon State University's Department of Microbiology.

In the groundbreaking paper on less than 10-celled Henneguya salminicola researchers stated that the jellyfish-like parasite lives in low-oxygen environments and does not have a mitochondrial genome. Therefore, it doesn't breathe.

It is the first multi-cellular organism known to have this absence.

The Henneguya salminicola is a myxozoan cnidarian, a type of animal-related to jellyfish and coral. It lives inside salmon and "steals ready-made nutrients" from it, Atkinson said, instead of consuming oxygen directly.

The team's findings, he said, expand the definition of what an "animal" can be.

The researchers are not sure what the parasite relies on instead of oxygen, but Atkinson said he assumes it absorbs molecules from its host that have already produced energy.

According to scientists, this discovery will not only change our understanding of how life can work on Earth but it could also have implications for the search for extra-terrestrial life.