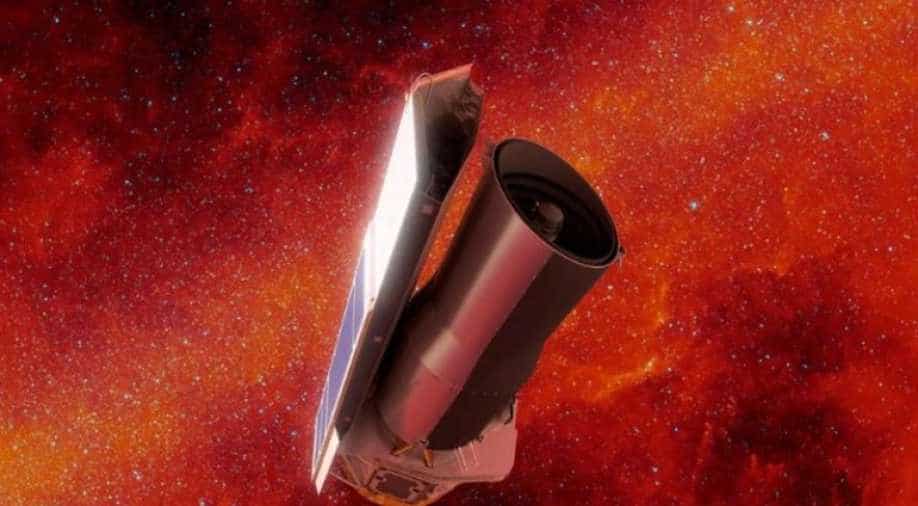 After nearly two decades, NASA has finally bid adieu to one of its iconic telescopes.

Spitzer Space Telescope that has taken images of some of the most ancient objects in Universe was decommissioned on Thursday, a tweet from NASA Spitzer handle said.

Farewell, Spitzer. Thank you for the great science. 👋#SpitzerFinalVoyagehttps://t.co/o1J0vNp2dt

"Farewell, Spitzer. Thank you for the great science", the tweet added. 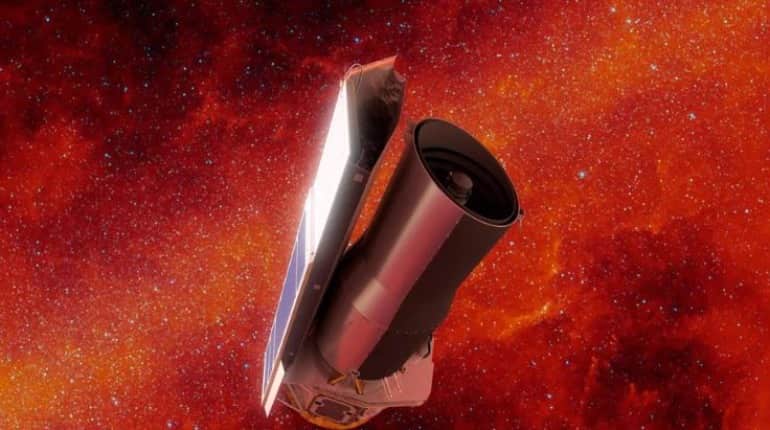 Spitzer was the part of NASA's four Great Observatories and displayed an infrared view of the cosmos.

Launched in 2003, the telescope was planned only for five years, but it lasted nearly sixteen and a half years.

Saturn's new ring, directing light from exoplanets, and finding an entire solar system are some of the major discoveries of the Spitzer telescope.