Science says it's impossible: A man who can change his pupils size voluntarily 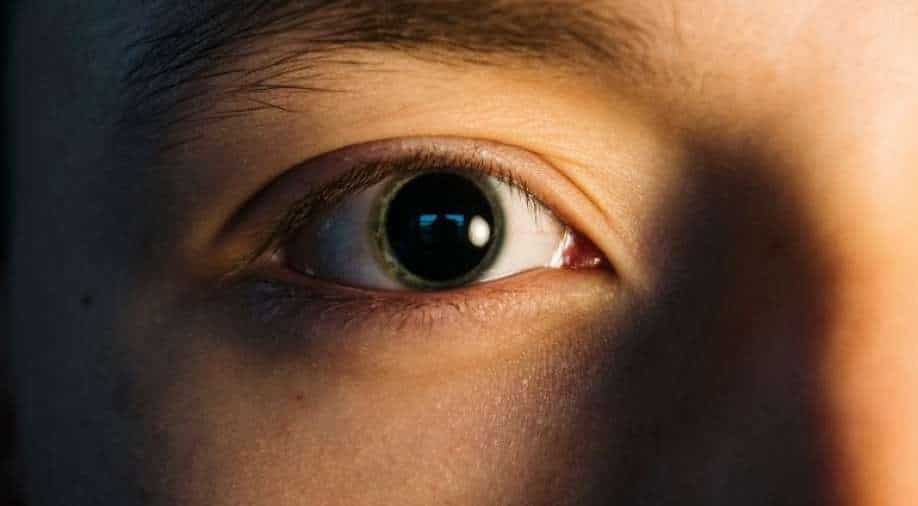 He told the researchers that constricting the pupil felt like gripping or tensing something while expanding it felt like releasing, relaxing it

According to a new case report, a 23-year-old student in Germany has the ability to shrink and enlarge his pupils on demand a feat that was previously considered impossible.

Each eye has two tiny opposing muscles that control the pupil (the dark center of the eye), allowing more light in a dark environment and limiting the amount of light when entering a bright environment.

Also read | Wooden flooring can turn footsteps into electricity, here is how

Until recently, it was believed that this process was completely automatic. A few people have previously been known to have the ability to change their pupil size, but only indirectly.

The study's senior author, Christoph Strauch, an assistant professor at Utrecht University in the Netherlands, explains that researchers already knew that thinking about the sun could constrict pupils and imagining a dark room or mentally calculating something could dilate them.

Yet no one knew it was possible to change pupil size by directly controlling it, until a psychology student in Germany, after taking one of Strauch's courses, contacted him.

DW, the young man, identified in the case report by his initials, realized that he could change the size of his pupils when he was about fifteen or sixteen years old.

He told the researchers that constricting the pupil felt like gripping or tensing something, while expanding it felt like releasing, relaxing it.

Initially, he was able to change the size of his pupil by focusing in front of or behind an object, but eventually, he learned how to do it without focusing. For him to change his pupil size, he only needs to focus on the eye; his environment doesn't need to be bright or dark in order to do this.

Strauch told Live Science that this differentiates DW from others who have shown the ability to change their pupil size. What's even more fascinating is that he can feel the muscles directly in the pupils, which was thought to be impossible.

As a result, he improved his focus, and his eyesight significantly, to the point that compared to others, he can now see objects that are twice as close to his face.

Researchers observed an increase in activity in volitional impulses, or certain parts of the brain related to free will, using a type of brain scan called functional magnetic resonance imaging (fMRI).

Strauch speculates that it might be possible for other people to learn this. It may be possible to develop a training method for people to control pupil size at will through finding and researching more people who possess this ability.