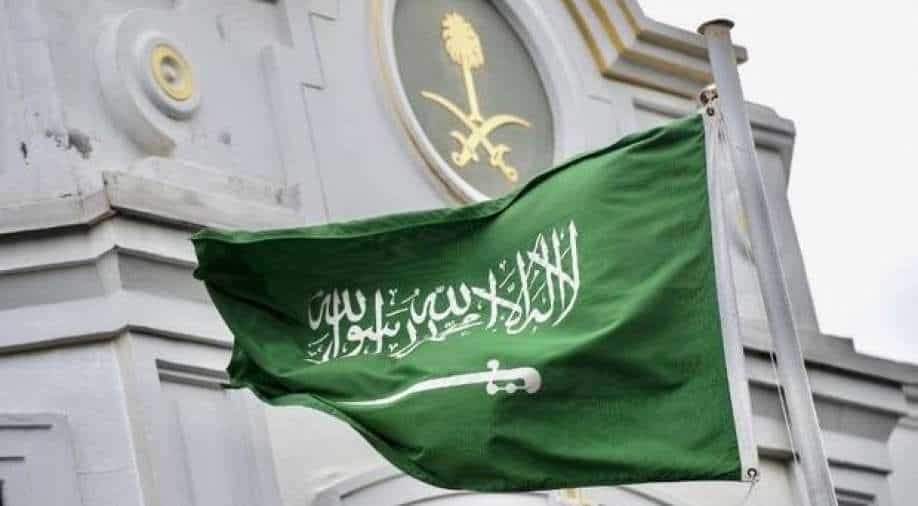 Since 1973, the green Saudi flag has featured the Islamic proclamation of faith in white Arabic calligraphy. Under those words is a sword

The symbolic green national flag of Saudi Arabia which depicts a sword and is inscribed with Islam’s creed as the birthplace of the faith is expected to undergo minor changes.

According to state media reports, the kingdom’s un-elected consultative Shura Council on Monday voted in favour of changes to the flag, emblem as well as national anthem, but not to their contents.

While decisions by the council are merely advisory in nature, the vote is touted to be significant because its members are appointed by the king and their decisions often move in tandem with the leadership.

Local media outlets also reported the proposed changes seeks to enhance the level of awareness and knowledge about the importance of the state flag, emblem and national anthem as well as to achieve more protection for the state flag from infringement or neglect.

The amendment envisages protection of the state emblem by taking regular measures to hold the person accountable for the infringement or neglect and take punitive measures against him, Saudi Gazette newspaper reported.

It is being said that the proposed changes are more in line with the vision of the country’s young crown prince Mohammed bin Salman Al Saud who emphasises Saudi nationality and national pride.

The latest changes come nearly a week after the arrest of four Bangladeshi men in Saudi for violating the national flag. It was claimed that the worker dumped the flag in the garbage.

Since 1973, the green Saudi flag has featured the Islamic proclamation of faith in white Arabic calligraphy that states: “There is no god but Allah; Muhammad is the Messenger of Allah.” Under those words is a sword.

The kingdom hosts Muslim pilgrims from around the world in the birthplace of Islam in Mecca, where the Prophet Muhammad was born and received the first commandments of the Quran.