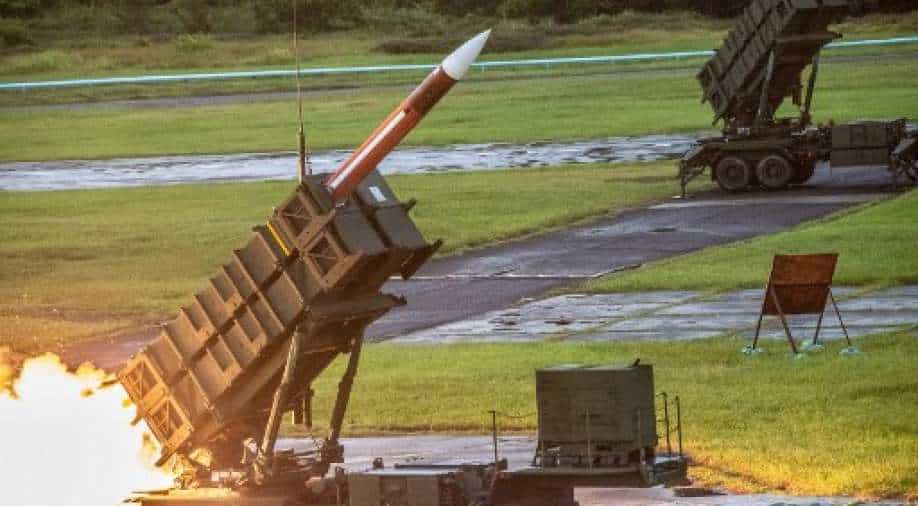 Amid reports of ballistic missile and drone strikes by the Houthis, reports claim Saudi Arabia has been running out of ammunition to defend itself amid repeated attacks by the rebel group and has asked the US and its European allies to supply it with weapons.

The Wall Street Journal in its report said the Saudi government has requested the Biden administration for more Patriot air-defence systems to shield itself against missile and drone strikes launched by the Houthis.

The report claimed that Saudi Arabia's US-built Patriot missiles have been running low due to attacks launched by the Houthis.

The Wall Street report claimed Saudi Arabia has been targeted at least 50 times by drones in the past two months including over twenty ballistic missile strikes.

The US State Department declared that there has been an increase in "cross-border attacks" against Saudi Arabia.

On Tuesday, the Saudi-led coalition had carried out strikes in Yemen's capital Sanaa targeting Houthi outposts after the rebel group claimed it had fired ballistic missiles and 25 armed drones against Saudi Arabia.

The rebel group had claimed it had also targeted the Aramco oil facility in Jeddah. Saudi Arabia accuses Iran of backing the Houthis.

The Saudi-led coalition had intervened in 2015 after the Houthis had ousted the government in Yemen. In the past year, the  Houthis have stepped up attacks amid air attacks by the coalition forces.