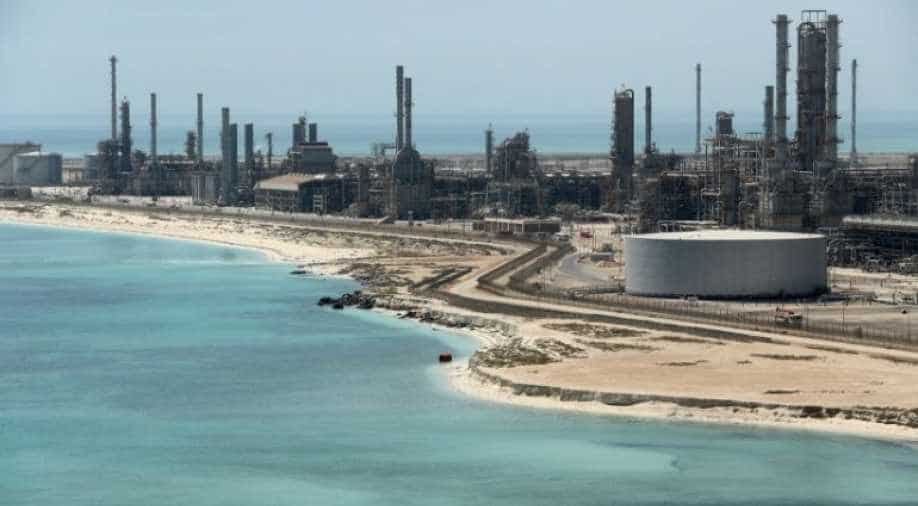 Top oil exporter Saudi Arabia may cut prices for most of the crude grades it sells to Asia for a second straight month in September after Middle East benchmark prices weakened.

Top oil exporter Saudi Arabia may cut prices for most of the crude grades it sells to Asia for a second straight month in September after Middle East benchmark prices weakened.

The official selling price (OSP) for flagship Arab Light crude could drop by at least 50 cents a barrel, falling below a premium of $2 a barrel for the first time in four months, a Reuters survey of five buyers in Asia showed.

The cuts would track a backwardation between prompt and third month Dubai prices that narrowed by 70 cents a barrel in July versus June. Spot prices are higher than those in future months in a backwardated market.

Strong fuel oil margins, however, are likely to support prices for heavier grades that produce more of the residual fuel, survey respondents said.

"Fuel oil cracks rallied the most," one of the respondents said, adding that this could lead to smaller price adjustments for Arab Medium and Arab Heavy crude versus light grades.

Two of the five respondents expect Arab Heavy crude's OSP to stay unchanged in September, while most of the respondents said Arab Medium's September OSP could fall by 20-40 cents a barrel.

Saudi Arabia's crude OSPs are usually released around the fifth of each month, and set the trend for Iranian, Kuwaiti and Iraqi prices, affecting more than 12 million barrels per day (BPD) of crude bound for Asia.

State oil giant Saudi Aramco sets its crude prices based on recommendations from customers and after calculating the change in the value of its oil over the past month, based on yields and product prices.