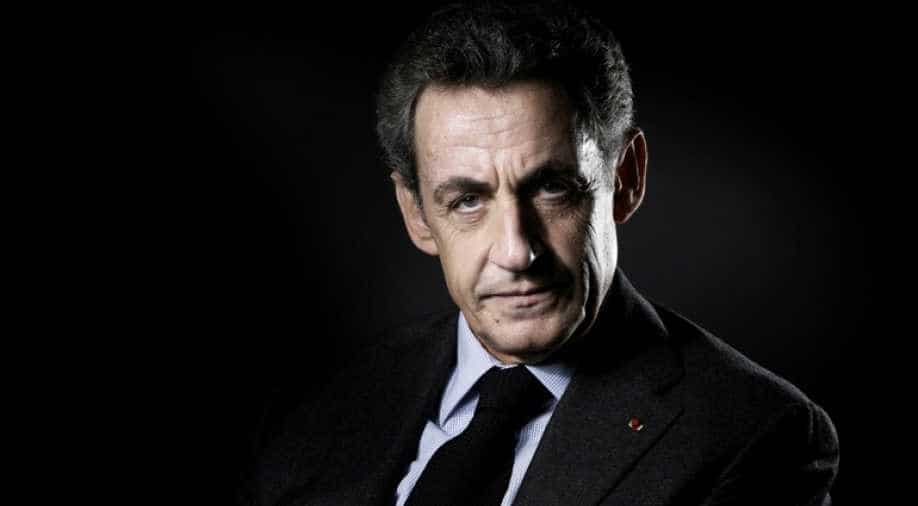 Former French president Nicolas Sarkozy will appeal court restrictions imposed on him after he was charged with financing his 2007 election campaign with money from late Libyan dictator Moamer Kadhafi, his lawyer said Friday.

After charging him on Wednesday, judges barred Sarkozy from travelling to four countries including Libya and forbade him from talking to nine other people caught up in the five-year investigation, including two former ministers.

Sarkozy, who has persistently denied claims that he accepted millions of euros from Kadhafi, some of it delivered in cash-stuffed suitcases, has vowed to clear his name, even if it takes years.

"We have the right to appeal. I will appeal these judicial restrictions," his lawyer Thierry Herzog told RTL radio, saying he believed the measures were aimed at humiliating the rightwinger, who served as president from 2007 to 2012.

After two days of questioning in police custody over allegations that first surfaced during a French-led intervention in Libya in 2011, Sarkozy was charged with corruption, illegal campaign financing and concealment of Libyan public money.

Among those he is banned from meeting are former interior minister Claude Gueant -- who is suspected of receiving some of the cash -- and former Brice Hortefeux, a close friend who held several senior posts in Sarkozy's administration.

On Thursday evening, Sarkozy went on prime-time television to deliver a forceful point-by-point rebuttal of the case against him.

"It might take me one, two, 10 years but I'll smash this group (of accusers) and will restore my honour," he said, shaking with anger.

"I never betrayed the confidence of the French," he said, claiming he was the victim of a revenge campaign by "a group of killers" in Kadhafi's regime.

Herzog noted that Sarkozy had already been charged before in another campaign financing case -- only for the charges to be later dropped.

"It will be the same in this affair," he vowed.

The allegations that Sarkozy took money from Kadhafi -- whom he welcomed to Paris shortly after his election with much pomp but later helped topple -- are the most serious out of several investigations that have dogged him since he left office.

The claims first emerged in 2011, as NATO-backed forces were preparing to intervene in support of rebels seeking to end Kadhafi's tyrannical 41-year rule.

In an interview with the Euronews network, Kadhafi's son Seif al-Islam said Sarkozy must "give back the money he took from Libya to finance his electoral campaign".

French investigative website Mediapart followed up in 2012 with a document allegedly signed by Libya's intelligence chief showing that Kadhafi agreed to give Sarkozy up to 50 million euros ($62 million).

Sarkozy maintains the document is a fake, but the courts have ruled it can be used as evidence.

The investigation is also looking into claims by Franco-Lebanese businessman Ziad Takieddine, who says he delivered suitcases stuffed with a total of five million euros to Sarkozy and his then chief of staff Gueant in 2006 and 2007.

Sarkozy is already charged in two separate cases, one relating to fake invoices devised to mask overspending on his failed 2012 re-election campaign and another for alleged influence peddling.

He has accused the French judiciary, with which he had a fraught relationship while in office, of hounding him -- accusations rejected by most French media.

"Nobody can prejudge the outcome of the investigation. But for three seasoned judges to take the responsibility of charging him on these grounds, they must, at the least, be very strong elements," Le Monde wrote in an editorial Friday.

In 2016, Sarkozy attempted to make a comeback but crashed out in the first round of a primary to pick the conservative presidential nominee.

He is not the first ex-president to be charged with corruption -- his conservative predecessor Jacques Chirac was given a two-year suspended sentence in 2011 for embezzlement and misuse of public funds during his time as mayor of Paris.